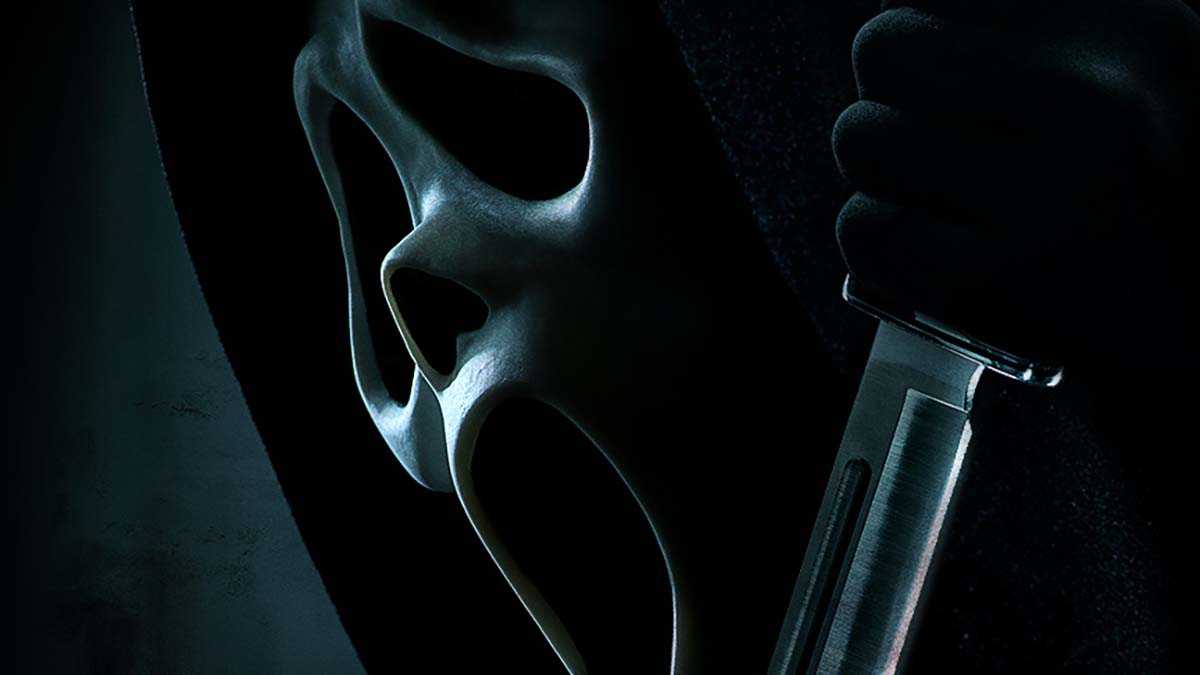 The countdown to ‘Scream‘ is well and truly underway and while details of the film are being kept tightly under wraps, the release of new featurette ‘Ghostface is Back’ does reveal some plot details.

In the featurette, it is confirmed that Melissa Barrera’s character Sam Carpenter is the target of Ghostface in this film. Speaking to camera Barrera reveals:

“My character Sam becomes the target of the Ghostface killer. She seeks Dewey for help.”

New footage from the film suggests that Sam has a secret that she would like to keep but Ghostface seems to know what it is. We’re betting that’s going to cause plenty of problems for her!