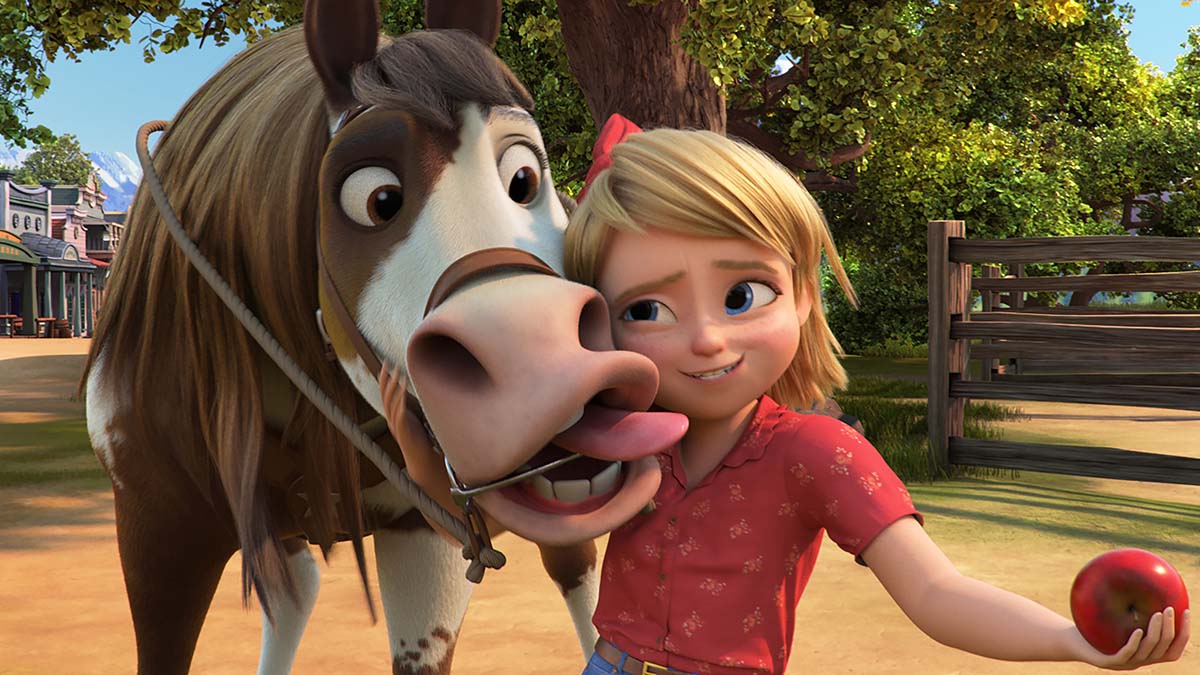 ‘Spirit Untamed The Movie’ is released on DVD and Blu-ray today via Universal Pictures Home Entertainment and we’ve got an exclusive clip for you.

In the clip, these incredible women discuss what it’s like working in an environment where most of the creative team and key cast members are women and how that translates so well into the film through Lucky’s journey.

‘Spirit Untamed The Movie’ is a story of adventure, family and friendship. Free-spirited Lucky Prescott moves to Miradero to join her estranged father. She is decidedly unimpressed with the sleepy town until she discovers a unique tie to her late mother who was a fearless horse-riding stunt performer. She quickly forms a bond with a wild mustang named Spirit and makes two new pals who love horses as much as she does.

When a heartless wrangler plans to capture Spirit and his herd, Lucky and her friends set off on an epic journey to rescue the horse who has given her an unbreakable connection to her mother’s legacy.

‘Spirit Untamed The Movie’ is available on Digital, DVD and Blu-ray now.

In this article:Featured, Spirit Untamed