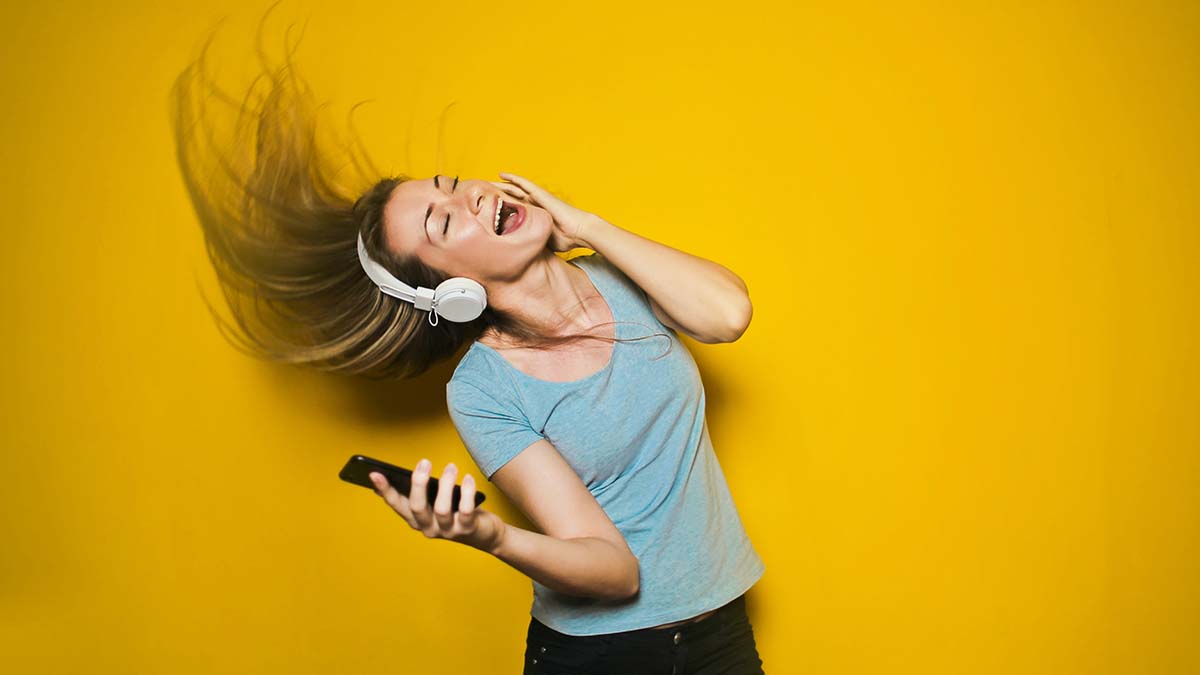 Anyone with even the slightest knowledge, or a passing interest, in the film and tv world knows just how important getting the fitting soundtrack and sound effects is to your overall production.

When it comes to the soundscape you are creating for your project, there are a number of types of music that come into play. The act of selecting the right music for videos and film projects is a tricky one that only improves with experience.

There’s the background music, usually referred to as the ‘score’ as well as a soundtrack which comes in the form of tracks and songs (typically these would be existing output that’s used in a film) and finally, you have sound effects, and these are used for a number of purposes from recreating a sound that wasn’t picked up on a shoot or are added and emphasized for dramatic effect.

If you’ve ever watched any film or video footage before background music has been added, you know just how important it is. Our ears are simply now attuned to this element’s addition, and it adds to our viewing pleasure. Without it, a piece will look lifeless and two-dimensional.

It’s perhaps easiest to understand the importance of background music by thinking of a movie as a painting, the canvas as the imagery, and the paint as the sound.

The selection of background music is a great way of setting a mood. By now, we’ve all become accustomed to the sound cues that we get when we sit down to watch a movie. If you close your eyes and listen only to the background music, there’s a good chance you know what’s happening on the screen, at least in a very visceral sense.

What Genre Does Your Film or Video Sit Within?

Every genre has its own musical styles, and these are never more evident than with the background music. A horror production might have sparse music, but it could be punctuated with highs and lows to draw in the viewer to bring them to the edge of their seats.

A thriller may use background music to build up the tension; this might result in background music that is fast-paced and increasing at intervals. This is a great way to bring your viewer into the piece, to immerse them into the visuals.

Romantic movies may be less subtle and could just use searing melodic music to help you get in the mood, and a comedy could be a mixture of many styles depending on the action that’s taking place at a given point.

When it comes to scoring your film projects, whether that’s background music, the soundtrack, or SFX, you may at first consider using mainstream music that’s available and already ready for use. Still, the costs associated with licensing such content are very high. There’s a very good chance that the owner of the copyright license may not give you permission anyway unless you happen to be a successful filmmaker that they might be willing to give permission.

A smart alternative is to use royalty-free music providers who offer vast libraries of musical output for you to use in your film or video. These are purpose-built companies that offer such content at an inexpensive rate and offer great solutions to your filmmaking needs.

Ambient sounds are offered by these providers, and these are used to form the background music of many successful productions. Indeed, even Hollywood productions occasionally elect to use the services of royalty-free music operators, and these are particularly useful for those who regularly score film and video projects.

Royalty-free music has become hugely popular in recent years. This is primarily due to the vast increase in the amount of content that’s being produced, which is in turn fuelled by our voracious appetite when it comes to viewing visual content.

We all spend large amounts of time viewing video content, be that on our mobile devices when scrolling through social media feeds or when we watch content on the latest streaming service that is unveiled.

The cost of using, and licensing mainstream music of any kind, is high and most budgets can’t cover such costs; and as such, a new option became popular; royalty-free music.

Royalty-free music providers offer content produced by great musicians, artists, singers, DJs, and bands. They host relevant musical professionals, and you pay a subscription fee to access that service. This has been a great help to those who work in the music industry as it provides a steady stream of income in an age when there aren’t that many other bankable options for these performers.

These royalty-free providers are now very much a one-stop-shop for directors, editors, and producers looking to make their film and video productions as professional as possible.

Advertisement. Scroll to continue reading.
In this article:Background music