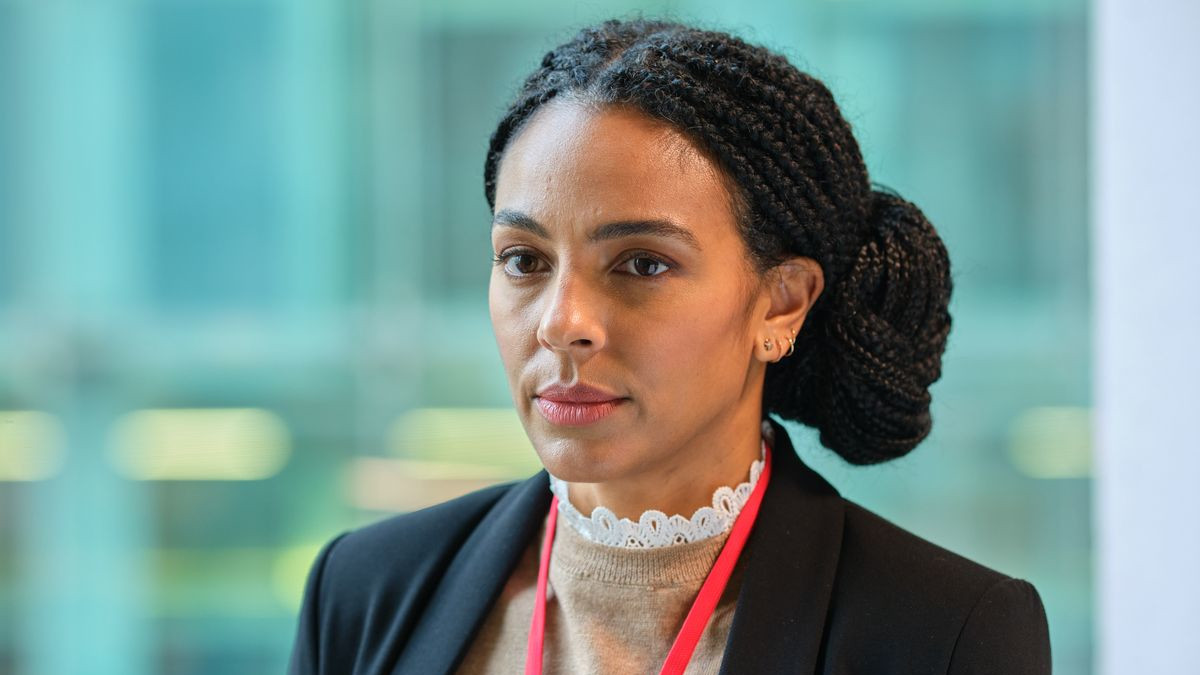 Sky originally launched the entire series of COBRA: CYBERWAR on demand via Sky Max and streaming service NOW. However, the final three episodes have been temporarily pulled following the murder of Southend West MP Sir David Amess, due to sensitive themes. The pulled episodes are expected to return at a later date.

In the first episode, Prime Minister Robert Sutherland (Robert Carlyle) faced his biggest challenge yet. Intelligence regarding an assassination on British soil led to the arrest of two Russians. MI5 warned that the arrests could lead to retaliation.

Meanwhile, an unstable sunken wreck from World War II exploded following earthquake tremors. The explosion devastated the Kent coastline and caused a large loss of life. Fraser Walker (Richard Dormer), Head of Civil Contingencies, was overseeing the evacuation when the incident occurred. One of his staff, Audrey Hemmings (Alexa Davies) was at sea at the time of the explosion and was last seen injured in the freezing water.

As the emergency response to the incident began, a devastating cyber-attack hit the UK. This took out communication systems leaving the country helpless.

In episode 2, following devastation in Kent and the cyber-attack which continues to jam communications, the Prime Minister convenes an emergency COBRA meeting. MI5 Head Eleanor James agrees the timing of the attack suggests Russian involvement, but counsels against inflaming the situation.

COBRA: CYBERWAR is available on Sky Max and streaming service NOW. Preview the second episode with our gallery: