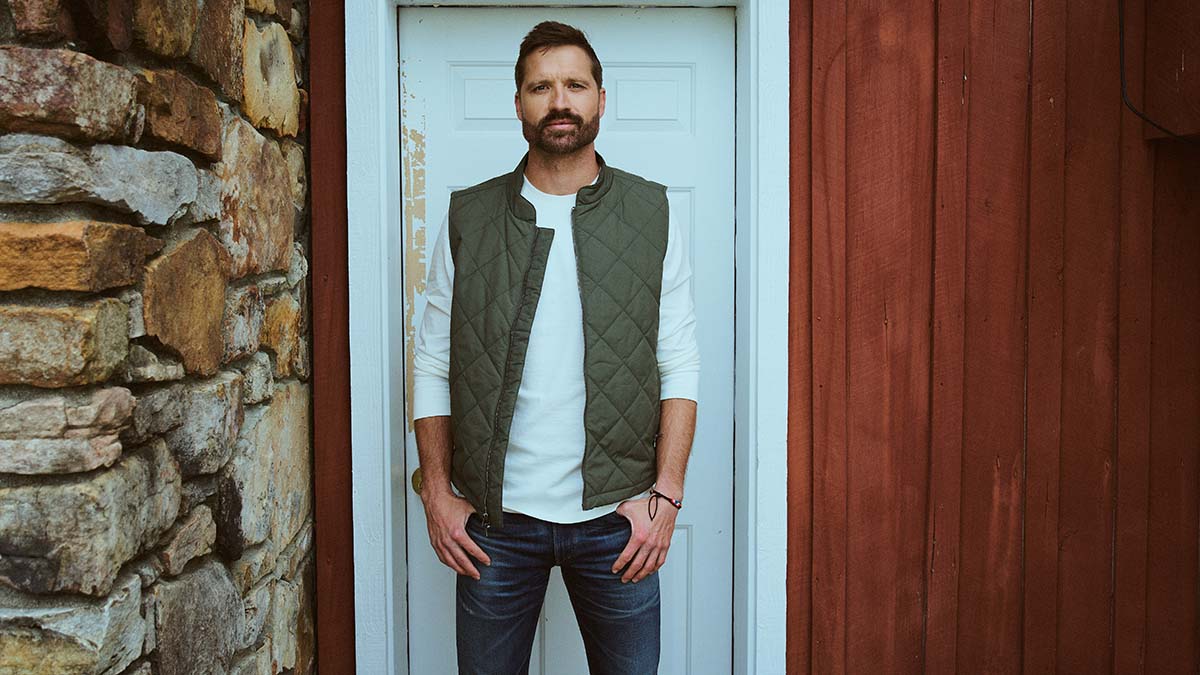 Walker Hayes is building on his ‘Fancy Like’ momentum with the release of new song ‘U Gurl’.

Continuing that fun of ‘Fancy Like’, ‘U Gurl’ features a catchy hook inspired by Hayes’ love for his wife Laney.

“With ‘U Gurl’ we wanted to capture that feeling when you look at your significant other and you just can’t take your eyes off them, yet in a fresh way,” shares Hayes. “I get that feeling every day when I look at my wife.”

Written by Hayes, with Dylan Guthro and Jodi Guthro, and produced by Dylan Guthro, the song is available everywhere now.

Hayes will perform U Gurl for the first time during a livestream tonight (15th October) from his show in Waco, Texas. The stream starts at 10:00pm CT on Hayes’ social channels.

Current single ‘Fancy Like’ has been atop every country streaming and sales chart since its release in June. The track has spent a whopping thirteen weeks, and counting, at the number one spot on Billboard’s Hot Country Songs, is among the top 5 on Billboard’s Hot 100 Songs, top 5-and-climbing at Country Radio, and top 10 at Pop Radio.