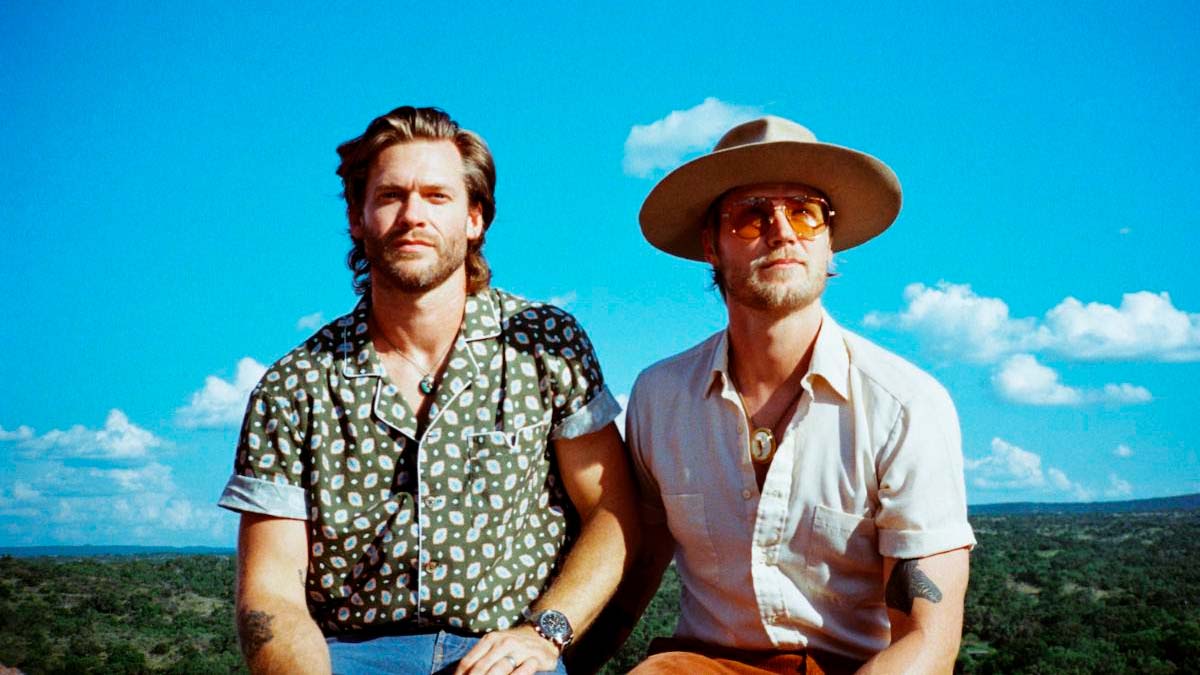 The album was recorded in their home state of Texas and it’s their first project without electric guitars. Instead the duo put the emphasis on their songwriting, their harmonies and intricate fingerpicking.

‘Young Man’ also marks the first time the band has created an album with a producer. They’ve enlisted fellow Texan Robert Ellis for the project.

To mark the album announcement, the band has released the title track today, which you can hear at the top of this article.

Band members Jonathan Clay and Zach Chance say, “How far removed from our younger selves have we become? Sometimes it seems like just yesterday that we were full of piss and vinegar and blissful ignorance. We hadn’t yet felt the burdens and responsibilities of growing up. ‘Young Man’ is about trying to identify with our younger selves, someone we know from old photographs and memories that start to feel a little more distant with each passing year and asking ourselves, ‘Is that part of me still there? Do I still have the same fire that I once knew?’”

Fans can listen to ‘Young Man’ now and pre-order or pre-save the album ahead of its January 14th release date right here.

Additionally, the first leg of Jamestown Revival’s 2022 Young Man Tour is now on sale. It will feature record-producer Robert Ellis as opening act and band member as well as a number of dates with Mipso supporting.