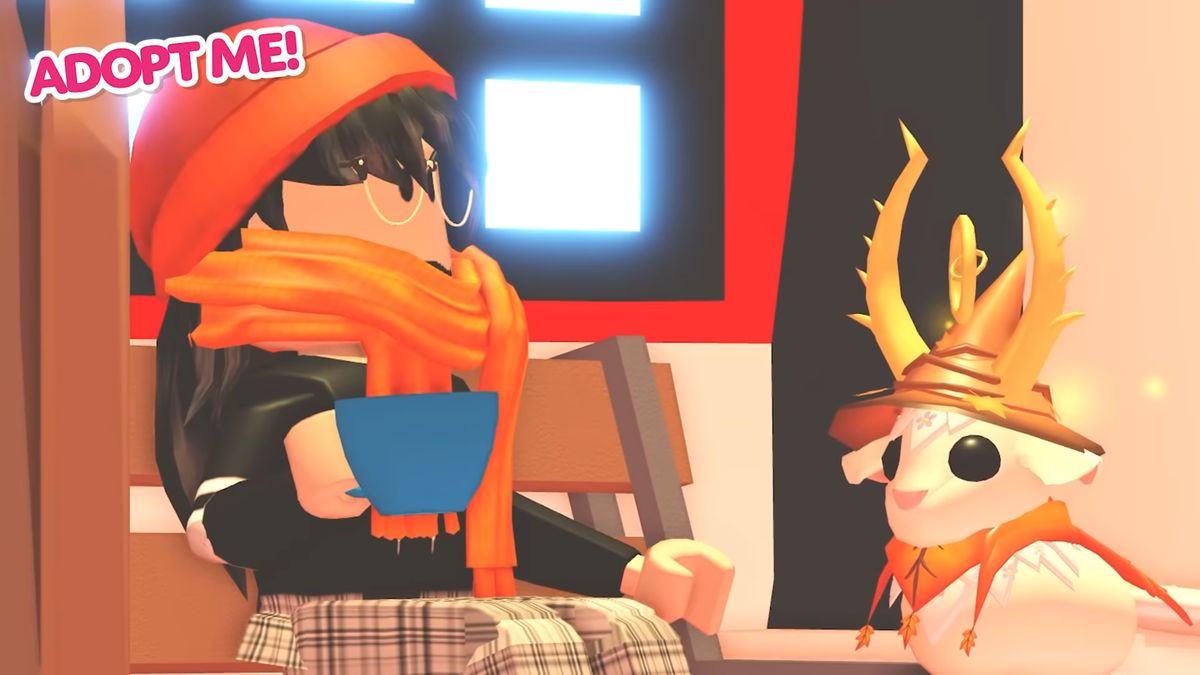 The team at Adopt Me have just released a new video giving us some details on when the Fall map update will go live plus a little peek at what we can expect from this years Halloween event.

In a similar style to last year, Adoption Island will be taking on an autumnal look with leaves of golden brown falling from the trees giving it an overall cosy feel despite the temperature getting colder outside.

The video also gives us a glimpse, albeit brief, of the new Halloween area. Sadly they don’t give the game away regarding what, if any, mini-games we can expect or any details of any new pets that surely must becoming. The video does feature a ghost bunny but as these are pets from last year I can’t see them being released again for this Halloween.

The Adopt Me team have also been dropping hints on Twitter which you can check out below:

The Fall update will go live in-game on 14th October at 4PM BST, with the Halloween event starting on 28th October.