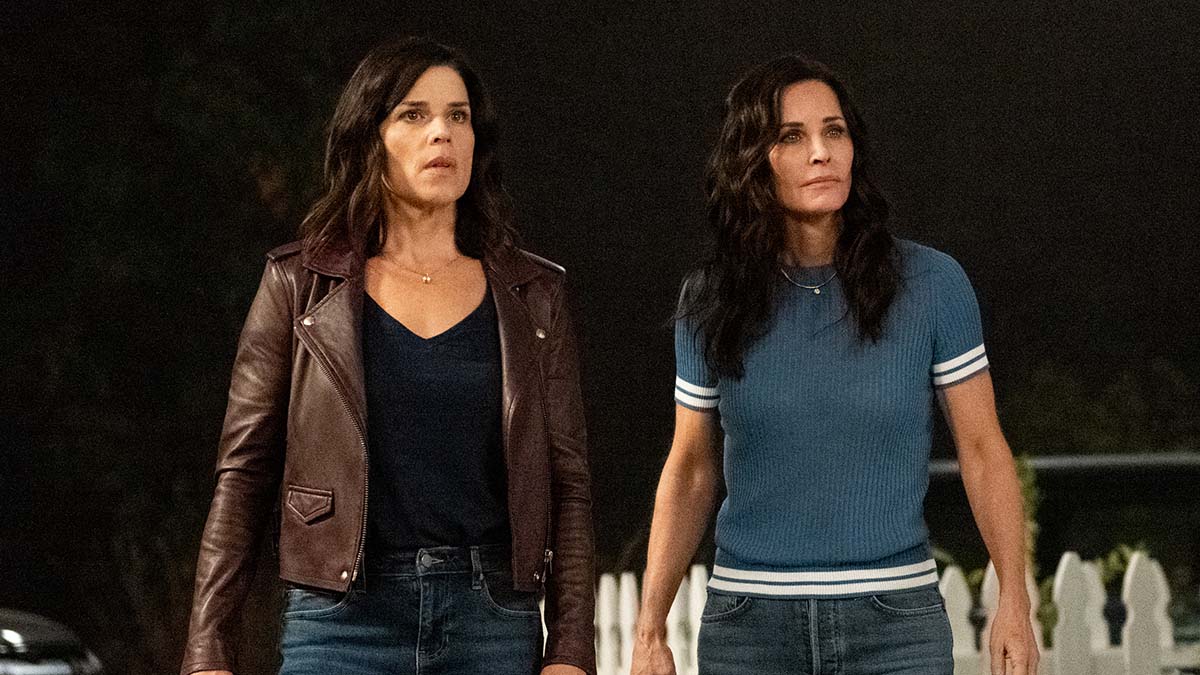 Following a leak at the weekend, the official trailer for ‘Scream‘ is finally here!

In the trailer fans can see Sidney (Neve Campbell), Gale (Courteney Cox) and Dewey (David Arquette) in action as they are called back to Woodsboro when a killer starts targeting victims who are related to the original killers.

Twenty-five years after a streak of brutal murders shocked the quiet town of Woodsboro, a new killer has donned the Ghostface mask and begins targeting a group of teenagers to resurrect secrets from the town’s deadly past.

The film is directed by Matt Bettinelli-Olpin & Tyler Gillett with a screenplay by James Vanderbilt & Guy Busick.

Take a look at the first images in our gallery below: