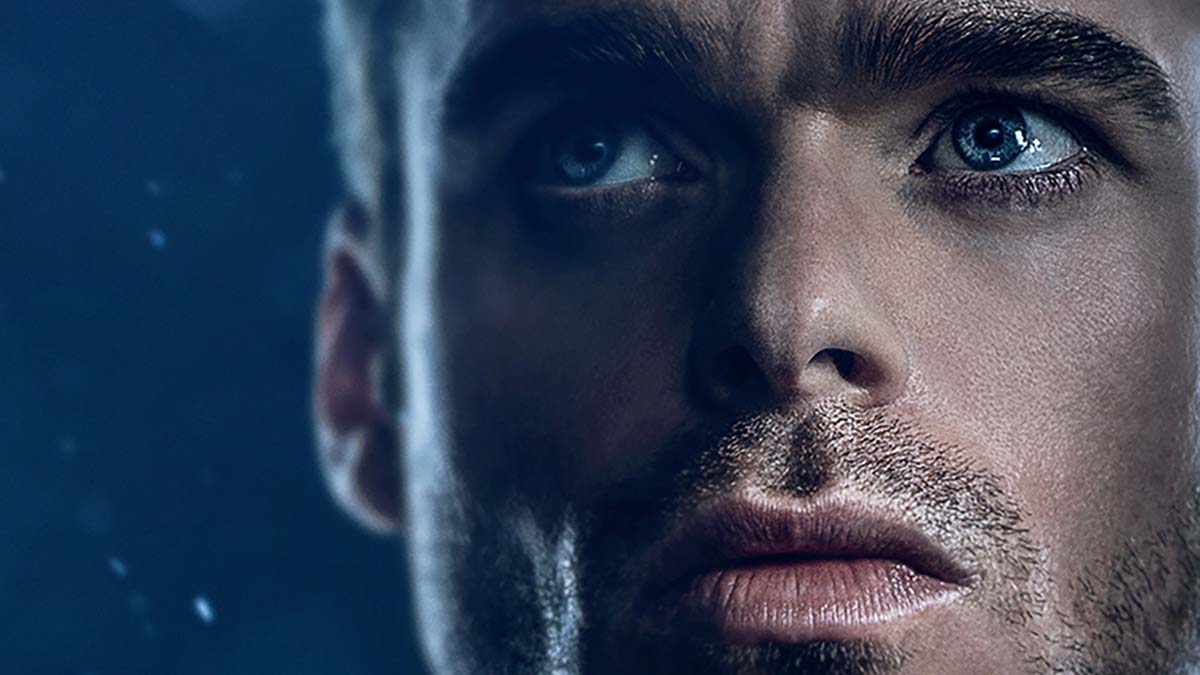 Marvel Studios’ ‘Eternals’ arrives in cinemas next month and fans can get a glimpse at what’s to come in a new featurette and by looking at the newly released character posters.

‘Eternals’ follows a group of heroes from beyond the stars who had protected the Earth since the dawn of man. When monstrous creatures called the Deviants, long thought lost to history, mysteriously return, the Eternals are forced to reunite in order to defend humanity once again.

Take a look at the new character posters below: