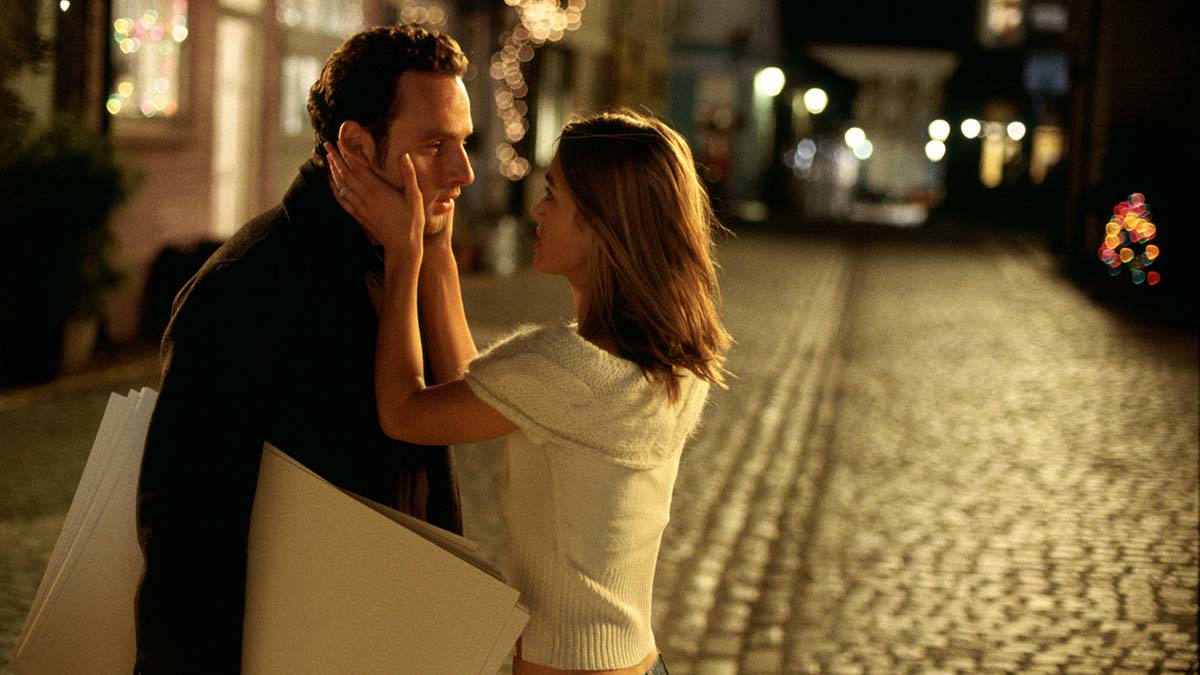 Classic seasonal romcom ‘Love Actually‘ will embark on a UK tour this December accompanied by a full orchestra.

Fans of the film can watch the Christmas favourite while a live orchestra performs the soundtrack live.

The tour will begin at the Bath Forum on 2nd December, before calling at Poole, Glasgow, Edinburgh, Sheffield, York, Hull, London’s Eventim Apollo, Nottingham, Manchester, and Liverpool before finishing in Birmingham.

‘Love Actually In Concert’ has garnered sold out audiences in previous years. The film is dDirected by Richard Curtis and was originally released in cinemas in 2003.

A full, live orchestra will perform Craig Armstrong’s evocative score at these shows, with the film being projected onto a huge screen.

Advertisement. Scroll to continue reading.
In this article:Love Actually