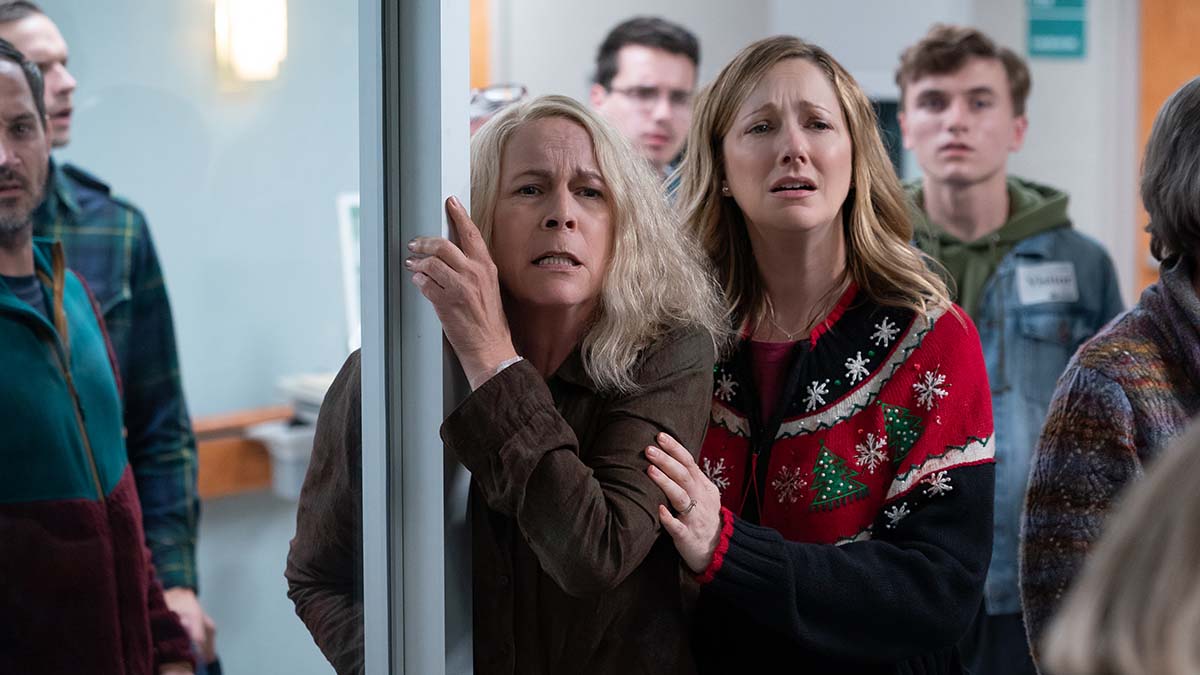 It’s less than a week until ‘Halloween Kills‘, the latest instalment in the long-running ‘Halloween‘ franchise, arrives in cinemas and you can find out more about it by watching two newly released featurettes.

The follow-up to 2018 box office smash ‘Halloween’, which saw Jamie Lee Curtis return to the franchise as Laurie Strode, ‘Halloween Kills’ picks up directly where the previous film left off with Michael Myers trapped in the basement of Laurie’s house, which is burning down.

The first of the two new featurettes, ‘Return To Haddonfield’, takes a look at the original characters that are returning to the franchise after 40 years, while the second featurette, ‘Warriors’, explores the story of the Strode women.

You can watch both of them below…

‘Halloween Kills’ is released in cinemas on 15th October 2021.

In this article:Halloween, Halloween Kills