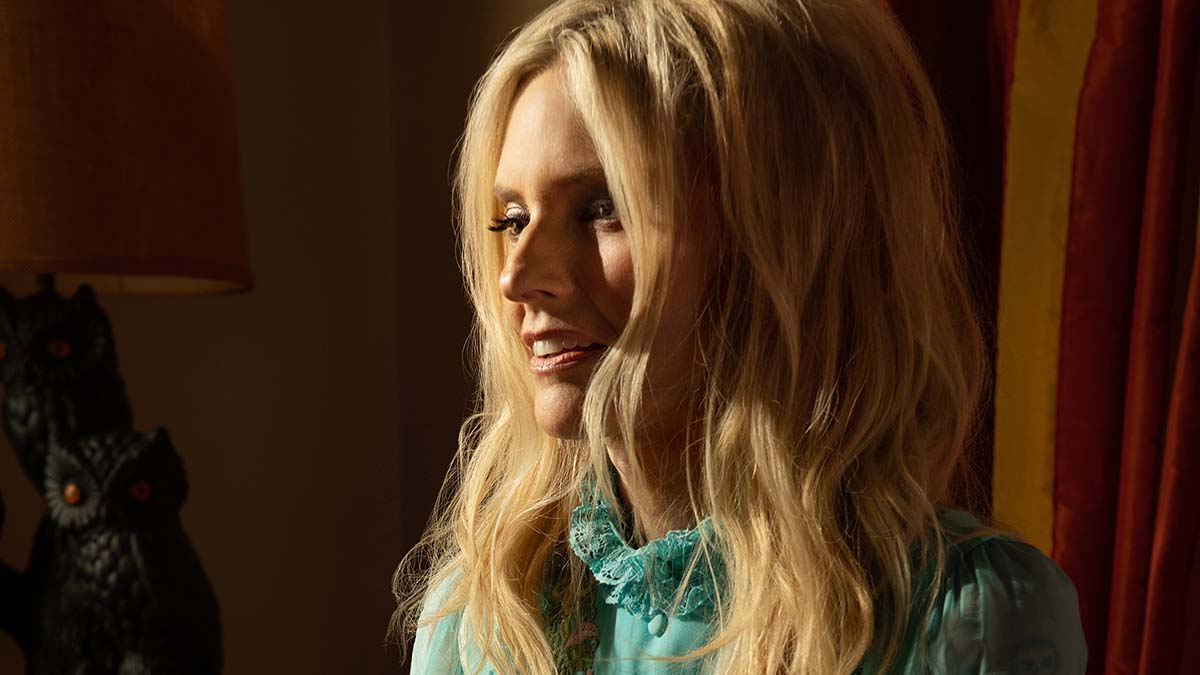 Acclaimed singer-songwriter Aimee Mann will release new album ‘Queens of the Summer Hotel’ on 5th November via her own SuperEgo Records.

The album began development in 2018 when Mann began to write songs for the stage adaptation of ‘Girl, Interrupted’, based on Susannah Kaysen’s memoir about her psychiatric hospitalisation in the late 1960s. Mann related to the material given she’d battled her own mental health issues.

The album consists of a song cycle constructed from music that Mann wrote for the show, sung by Mann and orchestrated with her longtime collaborator Paul Bryan, using strings and woodwinds in a nod to the project’s theatrical origins.

The lead single from the album is ‘Suicide is Murder’, whose music video stars James Urbaniak, and was directed and produced by Puloma Basu and Rob Hatch-Miller.

“I started to write this song because I’ve known people who committed suicide and friends who’ve had loved ones die from suicide,” Mann notes. “I think the phrase ‘suicide is murder’ took on a meaning for me as it’s the worst thing to have to deal with in the aftermath. It’s just terrible. Because every person who knows the person who committed suicide will blame themselves in some way for not noticing or stepping in or doing something. They’ll till the end of their days, say, ‘was there something I could have done?’”

‘Queens of the Summer Hotel’ is the follow-up to Mann’s 2017 album ‘Mental Illness’.

4. At The Frick Museum

10. You Could Have Been A Roosevelt