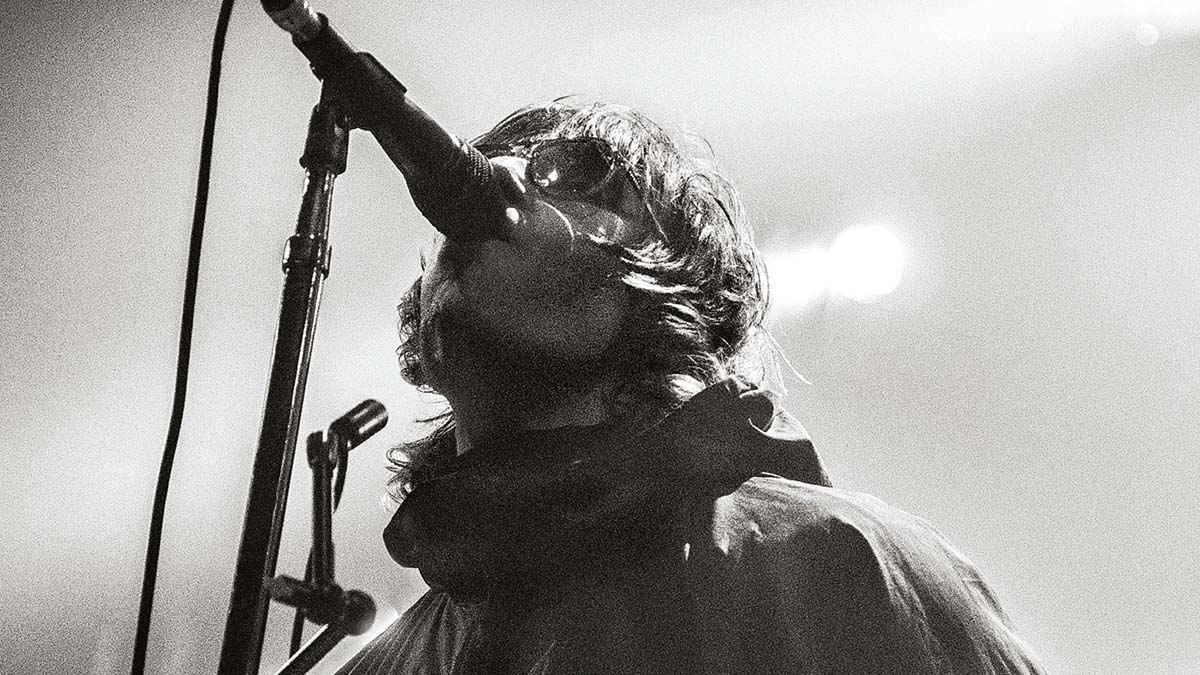 Liam Gallagher has announced that he’ll be playing a huge show at Knebworth on 4th June 2022.

The show, which will be his biggest solo show to date, will take place after the release of his new album ‘C’mon You Know’ on 27th May and it will coincide with the 25th anniversary of Oasis playing at Knebworth Park.

‘C’mon You Know’ follows the huge success of Liam’s previous studio albums ‘As You Were’ (2017) and ‘Why Me? Why Not.’ (2019), which established his iconic status for a whole new generation. His ‘MTV Unplugged’ also went straight to #1 on the Official Album Chart. Between his triumphs as a solo artist and his phenomenal success with Oasis, Liam has spent a combined total of almost six months at #1 across eleven chart-topping albums.

Remaining tickets will then go on general sale on Friday, October 8th at LiveNation.co.uk and www.ticketmaster.co.uk/LGKnebworth.