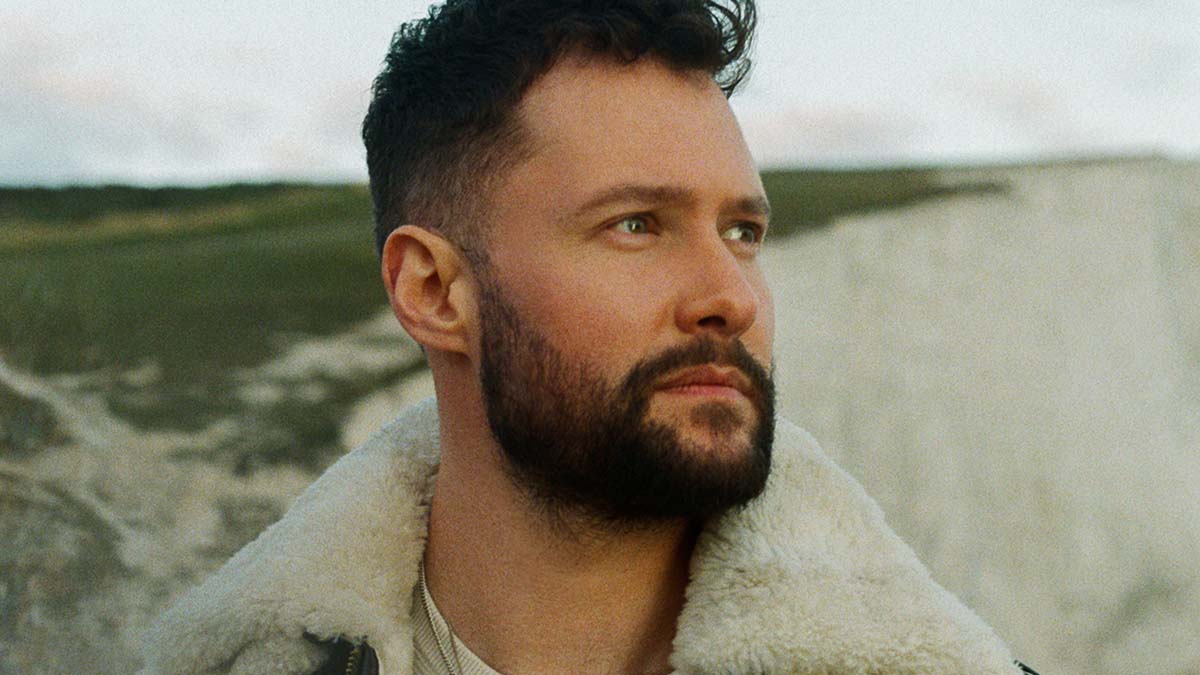 Calum Scott has released his new single ‘Rise’, the follow-up to his recent single ‘Biblical’.

A timely and exhilarating anthem of resilience, ‘Rise’ is available to stream and download now, and you can watch the lyric video at the top of this article.

Produced by Gabe Simon and Jon Maguire, ‘Rise’ offers exactly the kind of reassurance needed in difficult times. As the song unfolds in a joyful and majestic sound — pounding drums, glorious harmonies, urgent piano work — Scott delivers a spirited vocal performance that perfectly captures the uplifting message at the heart of the song.

“‘Rise’ celebrates overcoming, defeating the odds, and prevailing despite the obstacles or the knock-backs you face along the way,” says Scott. “We’ve all faced it during our lifetimes: feeling demotivated or uninspired, feeling like life is out to get you, that it’s easier to stay on the ground when life throws its punches. I wanted to write a song that would empower people to chase down their dreams and to try to embrace life, no matter what they are going through or what their circumstances. We all have the opportunity to do it our way, to put our best foot forward and to rise.”

‘Rise’ is the latest release from Scott who has so far this year released the epic ‘Biblical’ and the Lost Frequencies collaboration ‘Where Are You Now’, which has had more than 50 million global streams.

Scott is now gearing up for the release of his eagerly anticipated sophomore album due for release in early 2022.