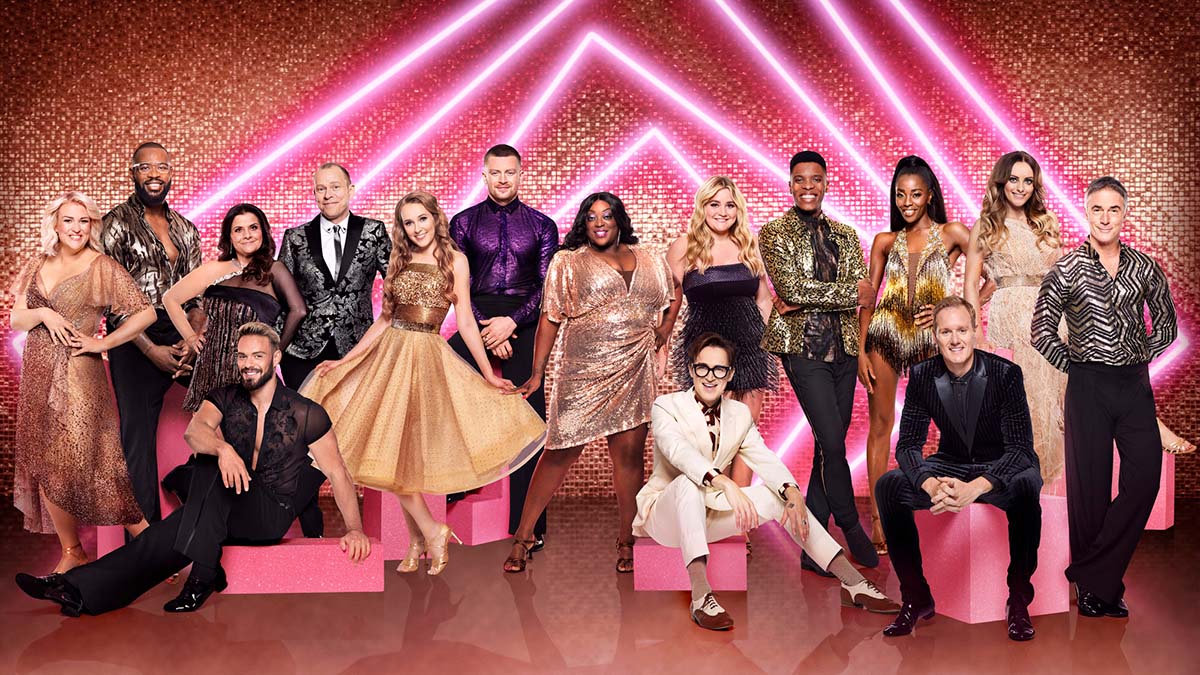 ‘Strictly Come Dancing’ returned to our screens last night to kick off its new series.

The 15 celebrity contestants were paired with their pro partners during the launch show and we’re less than a week out from the first live show of the series. We got a little glimpse at the dancing skills of the celebs during the group dance last night but before we see what they’re capable of next week, we want to know who you predict to win the whole series.

Do you think ‘Bake Off’ star John Waite, who is part of the first all-male couple, will lift the glitterball or could it be ‘EastEnders’ star, and the show’s first deaf contestant, Rose Ayling-Ellis? Or could it be comedian Robert Webb who surprises us all?