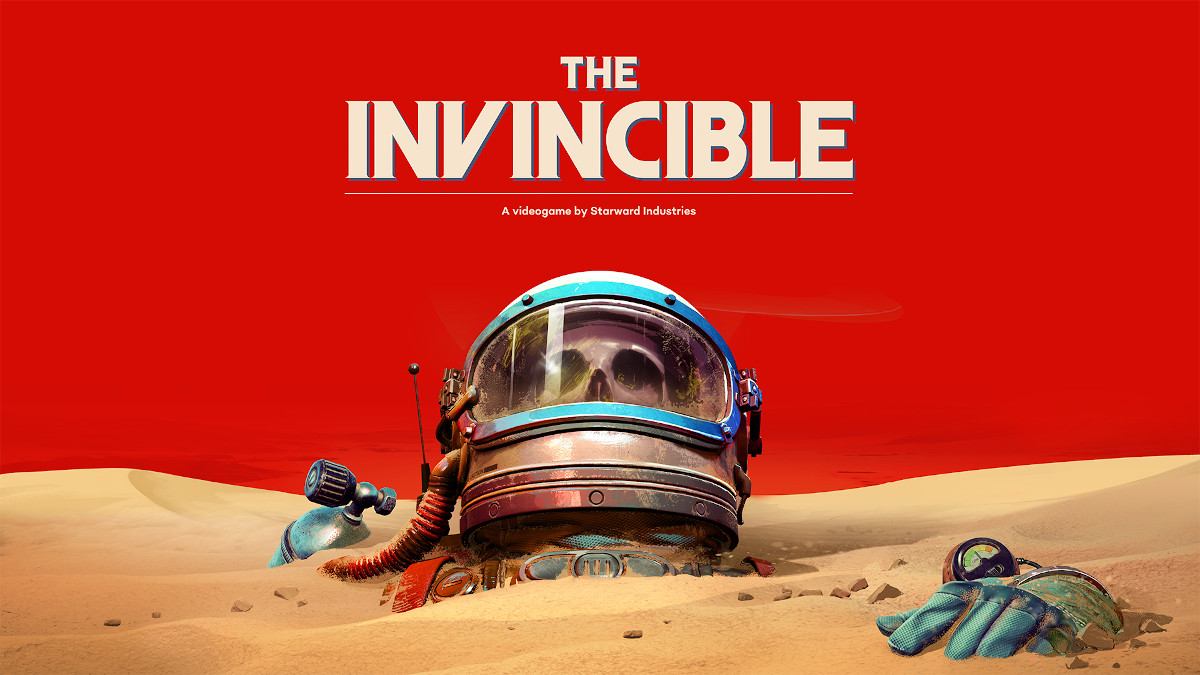 Starward Industries, developers of the retro-future thriller, The Invincible, has launched a new landing page for the game. It invites players on an interactive, intergalactic journey into the unknown to commemorate the 100th birthday of Science Fiction writer, Stanisław Lem.

Each stop on the ship’s mission will mark some of mankind’s most important milestones in the history of space exploration as well as insights into Lem’s stories and works, allowing players to discover more with each click and scroll as the ship traverses the outer solar system and beyond, to new, previously inaccessible places. Perhaps even some that are forbidden to us as humans.

Players are encouraged to follow the countdown clock and the ship’s journey closely, where the real world and The Invincible’s game world are set to collide. Today’s point on the journey is represented by LEM’s star in celebration of the beginning of the year of Lem to mark his 100th birthday.

Inspired by the work of the bestselling Science Fiction writer, the story of The Invincible is a first-person single player Sci-Fi thriller set in a retro-future timeline. The game sees players thrown onto a distant planet, Regis III, set entirely in atompunk aesthetics. While technology in the game’s universe has advanced to the point of seamless space exploration, equipment remains analogue as the digital revolution has not taken place.

The Invincible is coming to PC, PlayStation 5 and Xbox Series X. Follow the ship’s intergalactic journey on the official landing page.

In this article:PC, PlayStation, Starward Industries, Steam, The Invincible, Xbox