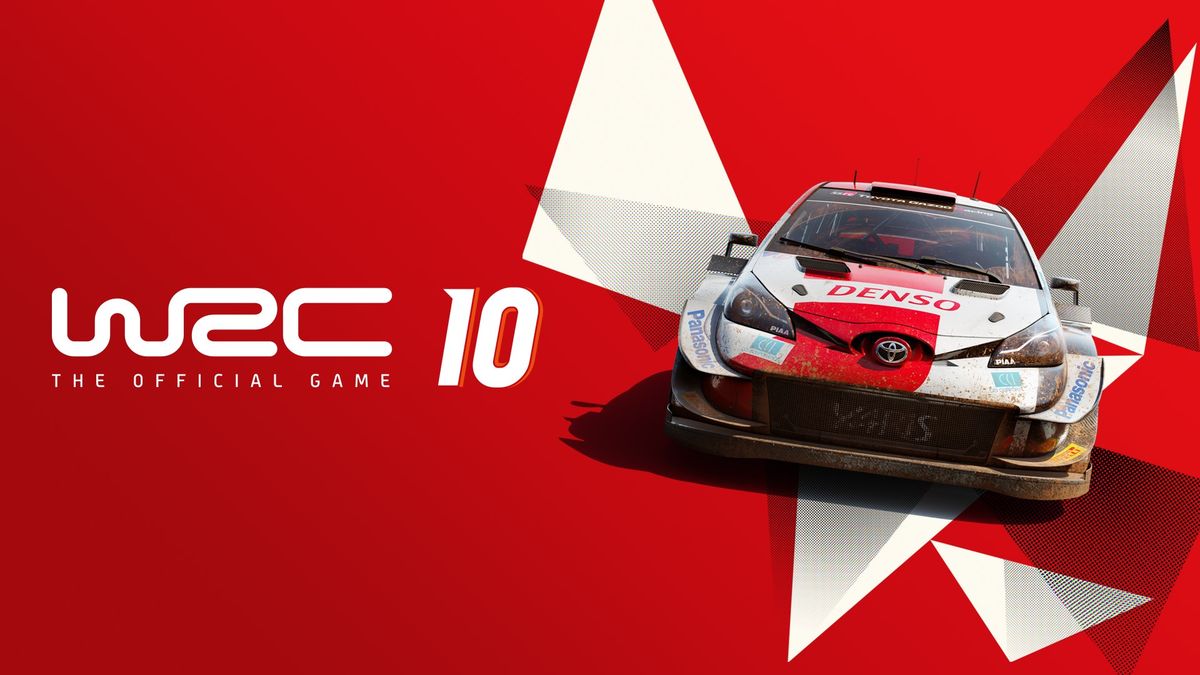 I wouldn’t claim the racing genre to be my go-to. That isn’t to say I don’t have more than a handful of racers I loved, it’s just that I kinda suck at these games. One aspect of the genre I avoid is the entire ethos behind the game I’m reviewing. Yes, off-road racers like WRC 10. You’d be right in thinking this is my first time playing this series, so I’m intrigued to see why it’s so popular.

Normally in a game like this, I’d say “There is no story here, moving on”, but that’s not entirely true. WRC 10 has an ‘Anniversary Mode’ which takes place over the last few decades and showcases career highlights and what I assume are the best races in rally history. There’s flavour text to give context to these events that will sate the appetite of hardcore fans. It did nothing for me, but it’s not for someone like me.

Check out the announcement trailer below:

As a racer, and with me being a novice to the genre, I’m not the best equipped to go in-depth with how well the game controls but I’ll give it a fair go. I actually loved the way the cars handled here, there are a few varieties of cars, both big and small and they all boast different drivetrains. They feel suitably different from one another and given the more simulation-style WRC goes for over something like Dirt 5, it shows the developers have put a lot of effort into the handling.

Of course, cars that handle well mean nothing if the tracks aren’t up to par, and while the tracks on offer lack the pizazz of the racers I’m used to, these tracks are practical and challenging. There are different terrain types like gravel, tarmac, dirt and snow and choosing the right car, set-up and tyres is paramount. As far as the actual racing goes the only issues I’d level towards the game is in relation to my inexperience. This mainly consists of knowing what set-up is best and what all of the terms shouted out by my co-driver mean. Like I say, not a fault of the game, but my own.

There’s a wealth of options for you to choose from in WRC 10. The aforementioned Anniversary Mode is a series of multiple time trials that get increasingly difficult and cannot be modified for novices. I can forgive not giving the option to make things easier for newcomers, but locking content for other modes is a real letdown.

The biggest mode is the Career mode. This is mostly a team management sim with racing elements. Here you assemble your crew and staff and are responsible for their training, relationships with manufacturers and more as you rise to the top. This is a very detailed mode, staff have personalities that clash with one another and manufacturers are constantly throwing difficult challenges at you. Team management games are also not my thing, I certainly appreciate its inclusion and there is an insane amount of content in this mode for fans of the genre. Again, it isn’t for me but fans will love it.

For those who don’t want the team management aspect and want to focus solely on racing, Seasons mode has you covered. In this mode, you just race. I can easily understand that and this is where most of my time was spent. And if you want even less structure, a free-play mode has every possible option you need to tailor-make a race to your liking. All modes besides the Anniversary mode have an easy mode. There’s a bevvy of multiplayer options and they’re all your typical modes like single races, multiple races and clubs. I only played a couple of races to test the servers and they worked perfectly fine.

The racers I’ve played and enjoyed have all been stunning (Forza, Gran Turismo, Need For Speed, Burnout) but WRC 10 doesn’t hit that mark. It’s not ugly, in fact, it looks quite nice, but it won’t win any ‘Best Graphics’ awards. However, I love the audio. The cars sound awesome, they make up for the lack of a soundtrack.

Sometimes when you take a chance on a genre new to you, you come away excited and want to jump back in. I didn’t get that with WRC 10. It’s not the games fault, I don’t actually see anything wrong with the game at all. While Dirt 5 (a game I enjoyed), attempts to draw casuals in, WRC 10 doesn’t. And it doesn’t have to. Hopefully, the hardcore fans can understand my take, the game wasn’t made for me, but I gotta be honest and say, I won’t be returning to this series even if the next entry is as competent as this one. While the game doesn’t get a lot of marks for personal enjoyment, it gets all the marks for doing exactly what it needs to, correctly.

WRC 10 was reviewed using a digital code provided by the publisher.