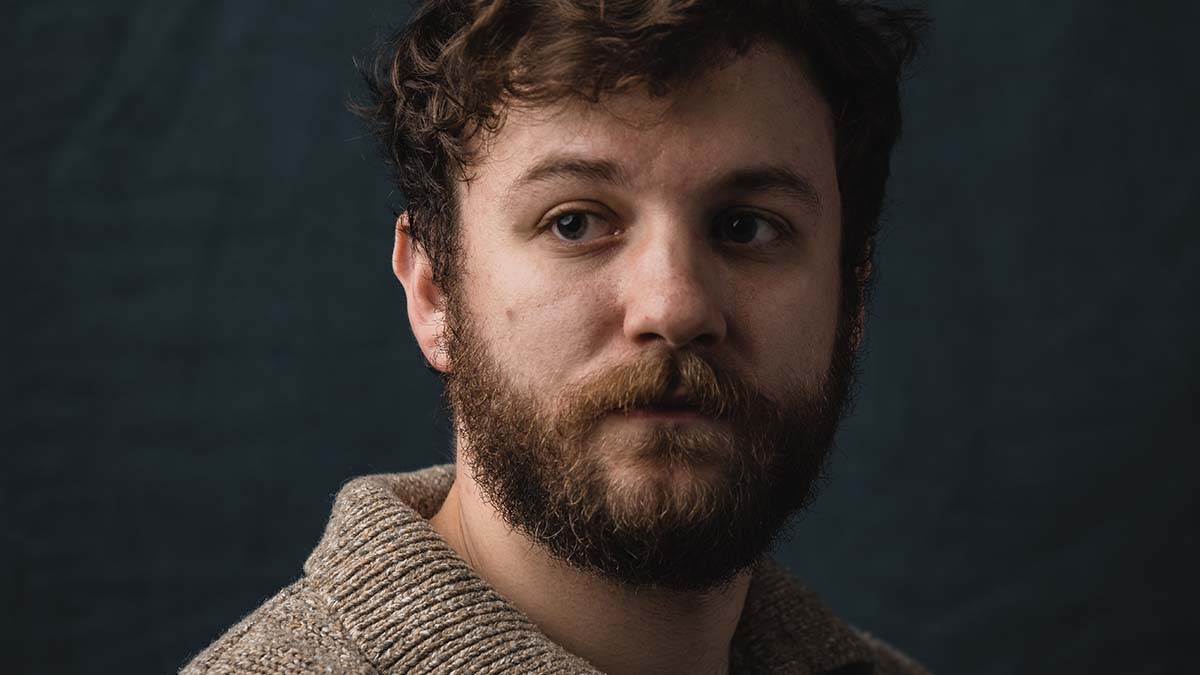 Singer-songwriter Matthew Fowler has had a long road to releasing his new album ‘The Grief We Gave Our Mother’. The album is a culmination of several years of writing and recording, and it’s very much inspired by the life experiences Fowler has had during that time. Working with producer Shane Leonard, and drawing inspiration from the likes of Ray LaMontagne and Damien Rice, Fowler has crafted a 13-song record that is sure to take him to the next stage of his career as he looks to expand his reach and grow his fanbase.

‘The Grief We Gave Our Mother’ is at its heart a singer-songwriter record that sits neatly in the folk genre. Opening track ‘Marianne’ marries female backing vocals with stirring instrumentation and Fowler’s world-weathered voice that packs plenty of experience into every word he sings. It’s an affecting start to the record and Fowler ensures that he grabs your attention and keeps hold of it for the album’s 50-minute duration.

The highlights across the album are plentiful. The urgent guitar strums on ‘Blankets’ are a change in pace during the first half of the record as Fowler sings about finding his confidence and his voice, while on ‘Leaving Home, Looking Back’ Fowler gets reflective as he thinks over choices he’s made and wonders if the path he’s on is the right one. Lead single ‘I’m Still Trying’ ups the tempo for one of the album’s more radio-friendly moments and Fowler shares his life lessons based on the experiences he’s had. It’s also the song where the album title comes from.

Elsewhere on the record Fowler’s mother sings a sample of Edith Piaf on closing track ‘Beginners’, ‘Going Nowhere’ is a frank and honest song with sparse acoustic instrumentation where Fowler accepts that life doesn’t always go the way we plan, and ‘Rooftops’ is an inward look at the drive and passion Fowler has for his craft. A standout moment comes on the contemplative ‘Cassie’ where Fowler confronts the passing of time and the need to keep on moving.

‘The Grief We Gave Our Mother’ is a passionate, emotive and deeply involving record. It’s one of those you need to live with for a while and keep going back to, as it demands you unravel its lyrical layers. Deeply personal and at times stunningly beautiful, the record is one that should see Fowler gain a wider platform. There are few artists making this kind of stripped-back, raw music any more so Fowler is an artist that should be embraced and appreciated.