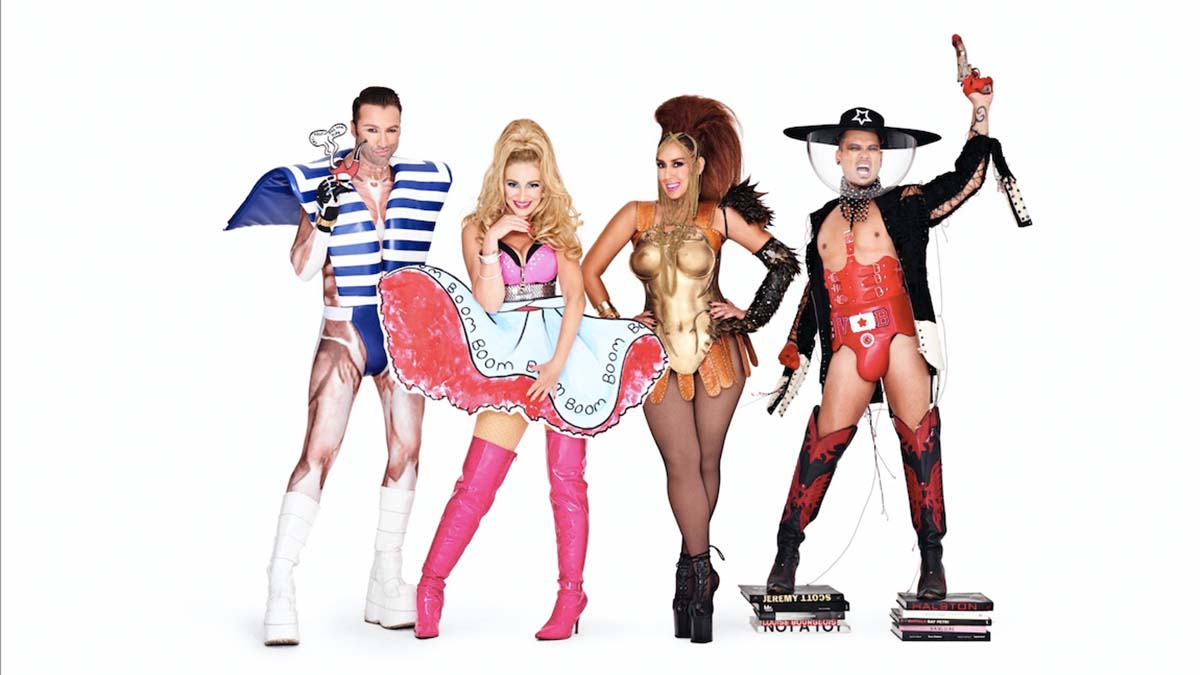 The track is a cover of Charli XCX and Troy Sivan’s ‘1999’ and the video was made in partnership with WOMBO, and features pop stars of the late 90s lip-syncing thanks to AI.

Speaking of the single, Robin states: “We never stopped spreading love and fun. But this new century is not exactly cooperative. We feel a responsibility to bring the good times back!” Donny agrees: “For us, the 90’s never stopped anyway. But we do notice that a lot of people are weighed down by a heavy mood, and it is kind of striking that this is so since the new millennium. I’m just saying…”.

Captain Kim adds: “We have been on a non-stop world tour since 1999. Covid brought a brutal halt to that. After more than a year of absence, we’ve been dying to re-unite with our friends and fans.”

D’Nice can’t wait to get back on stage again and is really hoping the bad times will soon be over, adding “With this new single we hope to make up for the lost fun, and we’re ready to party like it’s 1999!”.

Vengaboys worked with WOMBO on WOMBOs first-ever artist partnership by bringing the power of AI to the mainstream through an incredible custom music video designed to bring well-known artists and personalities to life. In their relentless quest for fun, Vengaboys stumbled upon WOMBO after seeing what they did with ‘Boom, Boom, Boom, Boom’, and it soon became clear that the WOMBO crew were on the same mission as the Vengaboys: to spread joy and bring back laughter.

WOMBO hit that nail on the head and its fan base grows bigger and bigger by the hour. With over 65 million downloads worldwide and over 1 billion WOMBOs made, people from over 150 countries around the world have used the power of music and the app to spread joy among their family and friends.

1999 was the year the Vengaboys conquered the world with their famous summer anthems ‘Boom, Boom, Boom, Boom!!’ and ‘We’re Going To Ibiza!’. Both songs rocketed straight to a #1 chart position in countries all over the world including the UK and became 2 of the biggest songs of the Summer of 1999.

Vengaboys have scored numerous multi-platinum hits, have over 1.1 million YouTube subscribers and continue to generate over 4 million streams monthly on Spotify alone.

Vengaboys are made up of D-Nice, Captain Kim, Sailor Robin and Cowboy Donny.