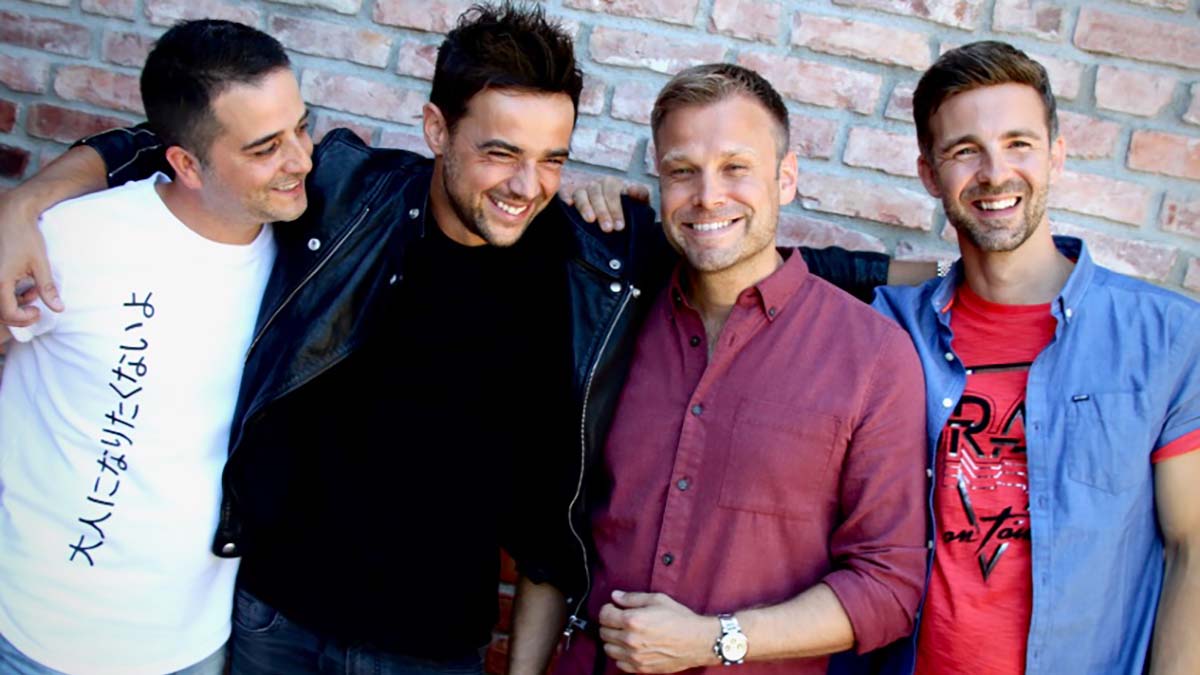 A1 will release their new single ‘Spiders’ on Friday 17th September 2021.

Written and produced by the band – Ben Adams, Christian Ingebrigtsen, Paul Marazzi & Mark Read – ‘Spiders’ was mastered by Björn Engelmann. It’s the first song to be taken from A1’s upcoming new album, due for release in 2022.

‘Spiders’ is about the dangers of how spinning too many lies can get you caught in web of deception. It was written, and partly recorded, by the band while on the road, then produced and mixed in their studios in the UK and Norway.

A1 is set to embark their headline UK ‘The Game Tour’ in October, which kicks off on 15th October at The Leadmill in Sheffield and takes them to Nottingham, Glasgow, Birmingham, Manchester, Southend, Brighton, London and Bristol.

The band is known for their hits such as ‘Caught in the Middle’, ‘Take On Me’, ‘Same Old Brand New You’ and ‘Everytime’. They had eight Top 10 hits and two number one singles in the UK.