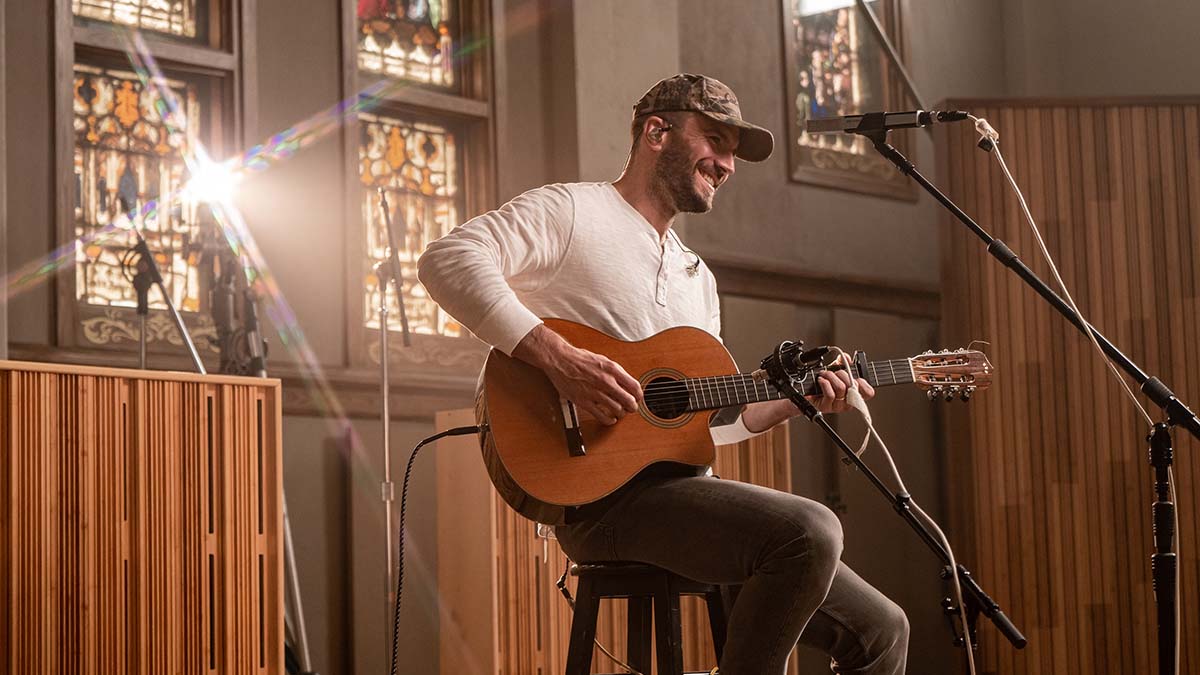 Sam Hunt is back with new music and has released new song ’23’.

Written by Hunt with Shane McAnally, Josh Osborne and Chris LaCorte, who also produced the track, ’23’ has the singer thinking back warmly on a past relationship.

Using an early photo of his wife, Hannah’s, aunt and uncle when they were a young couple for his song art, Hunt further illustrates the nostalgia and fondness of days gone by.

Hunt recently recorded a scaled back version of the song at Ocean Way Studio in Nashville. You can watch it at the top of this article.

‘“23’ is the first new track from Hunt since last year’s chart-topping album ‘Southside’, which featured a string of back-to-back No. 1 hits with ‘Breaking Up Was Easy in the 90s’, ‘Kinfolks’ and ‘Hard To Forget’. The Platinum-selling project debuted to critical acclaim with the album and various tracks landing on multiple “Best of” lists for 2020.

Fans can find Hunt touring across the country with upcoming shows from Hollywood, Fla. to Huntington Beach, Cali.