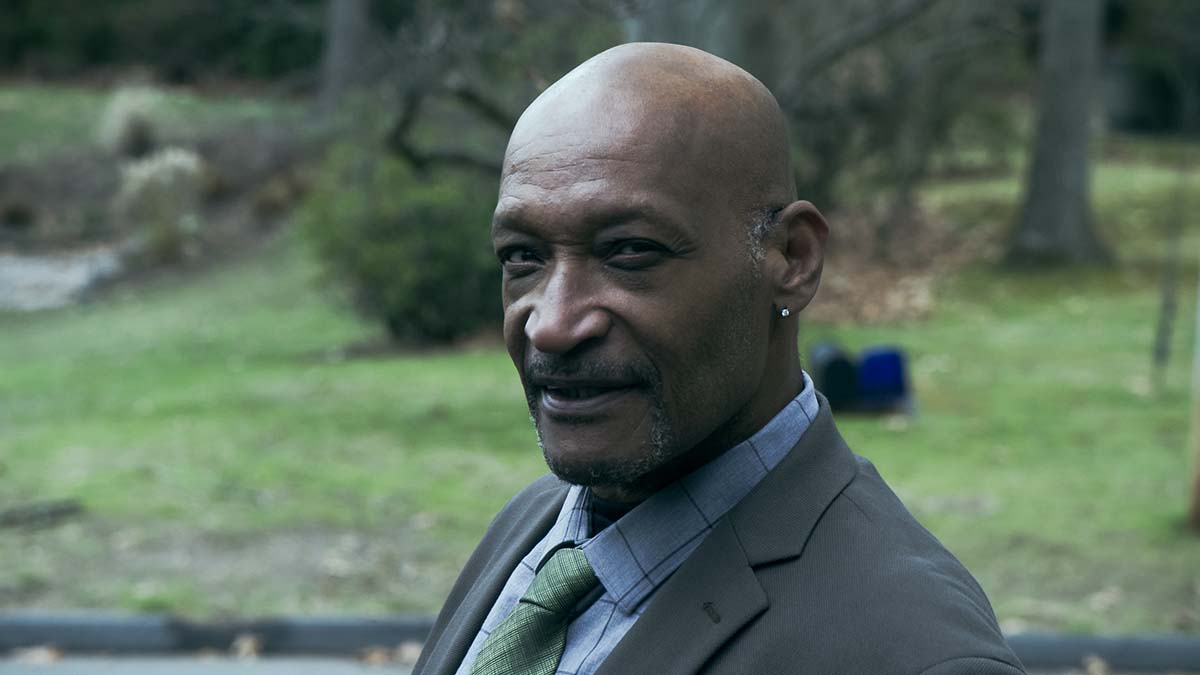 Kim (Clare Foley), Mac (Jason Alan Smith) and Jane (Carlee Avers) are convinced that everyone around them is acting strange and begin to panic that there’s something sinister going on. Things worsen when Jane returns home after being attacked by a colleague at work and Mac’s neighbour Bill (Tony Todd) forces his way into their home. Holding him hostage in their garage, the trio band together to figure out what on earth is going on.

‘The Changed’ from director Michael Mongillo could very easily be seen as a comment on the pandemic. The film begins with Mac and Bill chatting in the street with Mac sounding off that people are changing. When Bill tries to kiss him, Mac is even more convinced something strange is happening but his theories are dismissed as paranoia. When Jane returns home and Kim admits she shares their concerns, the three find themselves stuck in Mac and Jane’s house trying to form a plan.

The premise of ‘The Changed’ is a solid one but unfortunately the execution is a little bit sloppy, causing the film to be very unintentionally funny in parts. A lot of the issues stem from the script, which is packed with platitudes about being your best self and living your best life with characters regularly swapping cringe-worthy inspirational and life-affirming sentiments. Add to that a ‘virus’ that can be spread by kissing (and some very funny – but likely not intentionally so) moments with various characters hitting on one another and it’s a bit of a hot mess of a film.

It’s all such a shame because ‘The Changed’ could have been a timely and relevant commentary on the paranoia and fear that has crippled the world these past 18 months. You’d think it would hit harder due to the pandemic but that’s just not the case. It’s a mildly entertaining watch at best and squanders all of its potential.

The cast is a real mixed bag. Jason Alan Smith somehow manages to give a good performance despite the script and limitations of the material. Similarly Carlee Avers starts off strong but when something happens with her character later, her performance goes a little off the rails and not in a good way. Clare Foley falls somewhere in between the two with a stilted performance and a few too many vacant glances that go on far too long. Tony Todd, who will likely be the pull here, is entertaining enough but even he doesn’t manage to save this film.

‘The Changed’ didn’t change me I’m afraid. I really wanted to like it and I’d hoped that it would be a silly guilty pleasure kind of film. In the end, it felt like a motivational speech on life for 80 minutes, delivered far too straight by its cast and with pacing so glacial you won’t believe the film was so short. The only saving grace here was Jason Alan Smith, whose work I’ll definitely be looking up.