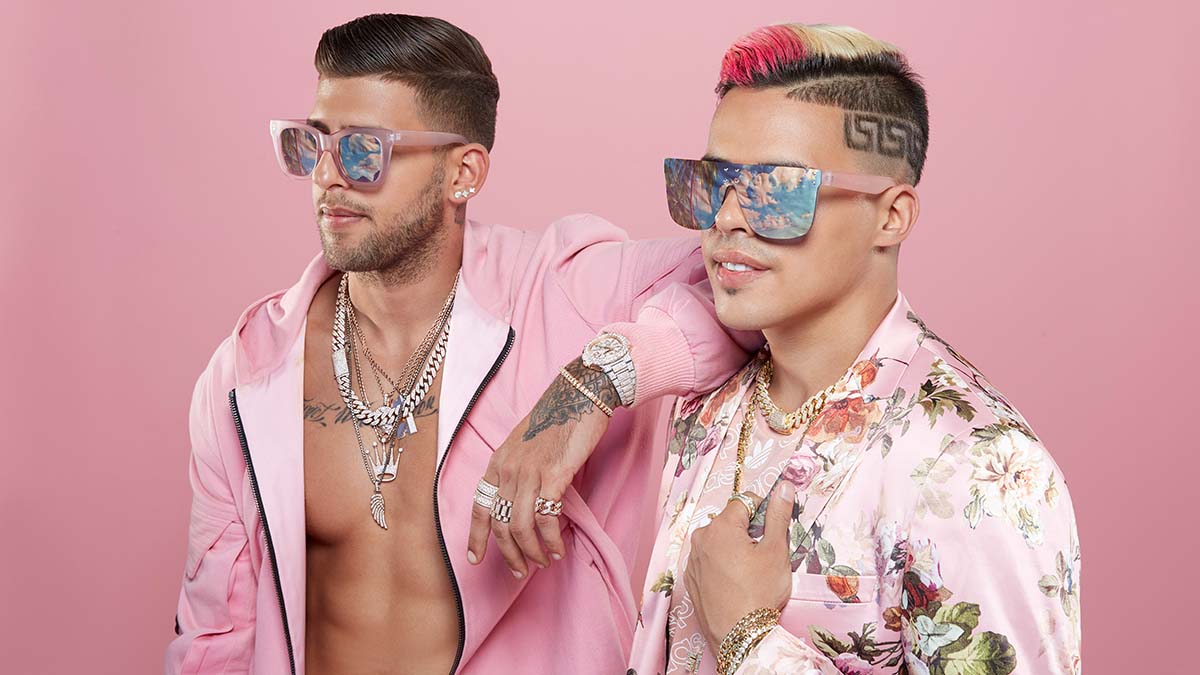 The song follows the viral success of ‘Shake Ya Boom Boom’ featuring Black Eyed Peas, which has been used in over 300,000 TikTok videos. The duo also performed it on ‘The Late Late Show with James Corden’.

Static & Ben El have collaborated with a plethora of other renowned superstars, including J Balvin, Flipp Dinero, Chesca and Pitbull – whose track with the dynamic duo ‘Further Up’ earned an incredible 80 million streams across all platforms, and over 40 million views on YouTube alone.

Advertisement. Scroll to continue reading.
In this article:Static & Ben El