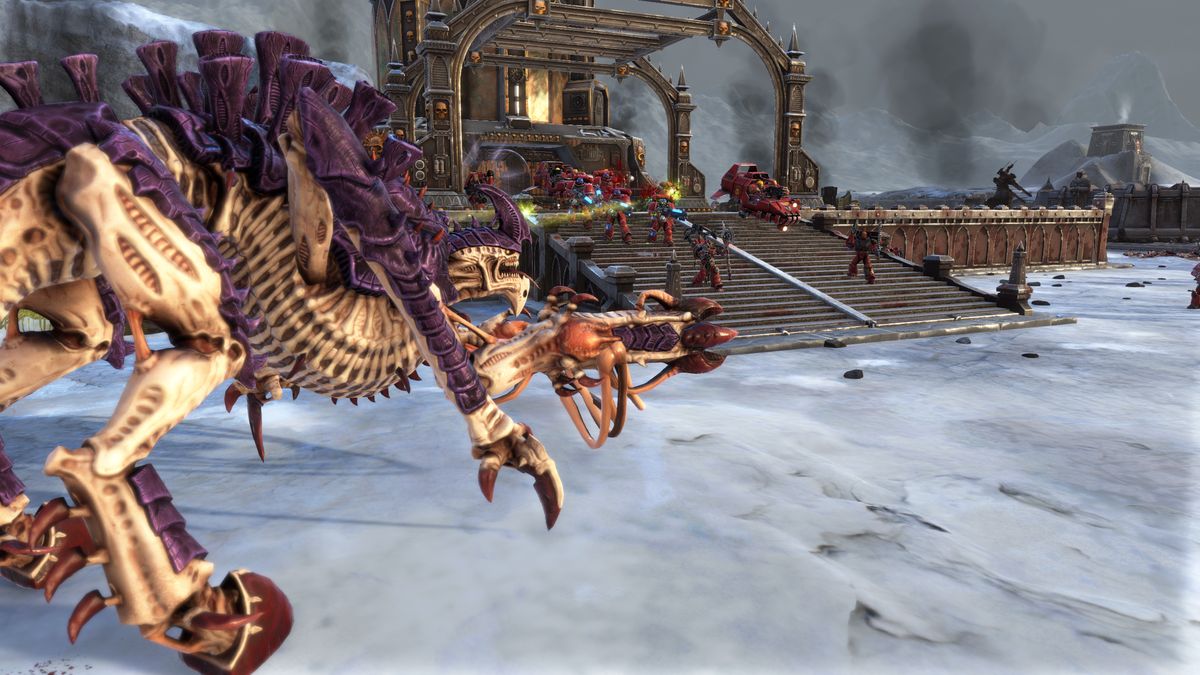 Warhammer 40k: Battlesector definitely made it onto my list of the best Warhammer games this year. As with everything in life there was more I wanted from the game but at release, it was the perfect way to scratch that tabletop gaming itch without having to actually set up a tabletop.

In my review, I pointed out that I would like to see more of a progression system for characters and units plus the addition of more units or factions. It seems that the gaming gods were listening as Blacklab games have confirmed that they will be doing just this in the near future.

In a recent dev diary post, Black Lab Games revealed the most requested changes from the community and what they plan on doing about it.

“The most common request we’ve seen is for more units and factions. Everybody has a favourite faction and wants to be able to deploy their preferred units on the battlefields of the 41st millennium. The good news is that we are already hard at work on adding more factions. We always expected this game to grow and evolve over time, and adding factions is a part of that plan.”

“It’s true that in the campaign, losing units doesn’t really matter much because you can easily add replacements without cost. This was a design choice we made during development, as we wanted the focus of gameplay to be on tactical decisions in battle, over RPG-like systems and trying to keep units alive.

We are adding systems that fit with our design goals for the game, whilst providing both a lightweight Veterancy system and an opt-in Requisition Actions system that adds more decision making outside of battles.

The Veterancy system will add 1% accuracy and 1% crit chance for each mission a unit survives. This benefits units that survive, without making them disproportionately more powerful than their initiate brethren.”

The post also goes on to mention other changes that are planned for the future so if you’re a fan of the game be sure to check it out.