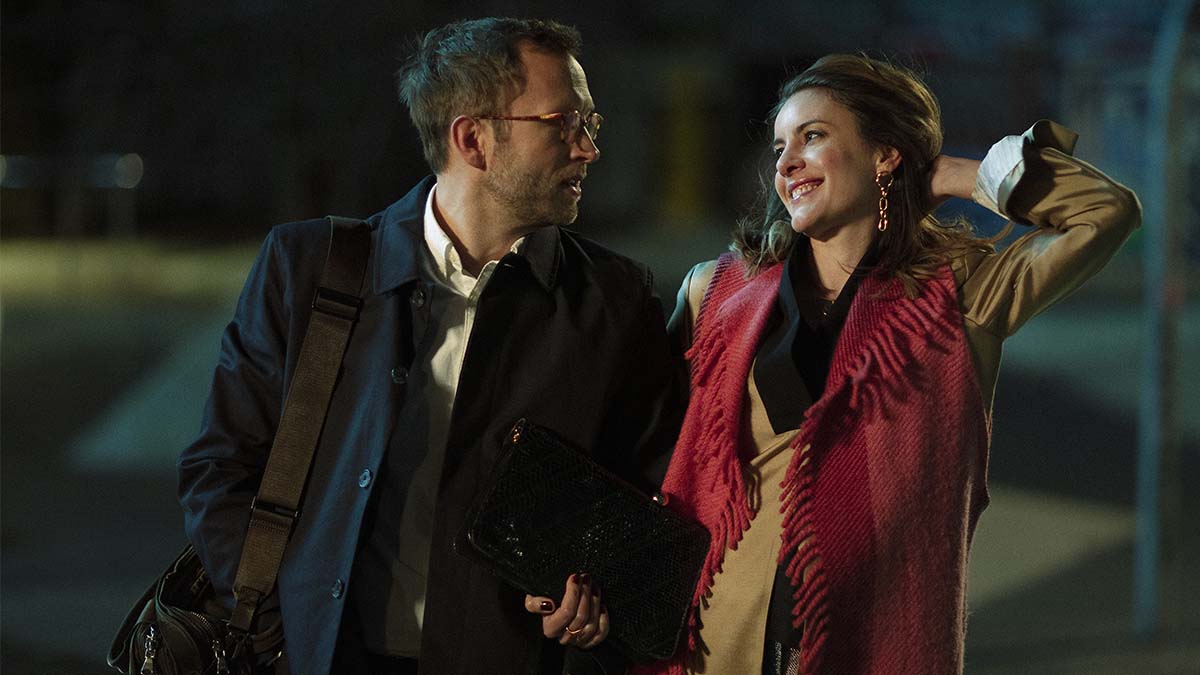 Walter Presents is bringing Danish series ‘When The Dust Settles’ to Channel 4 in September.

The show is created by Dorte Warnøe HøghIda and Maria Rydén and stars Karen-Lise Mynster, Jacob Lohmann and Malin Crépin.

‘When The Dust Settles’ interweaves the stories of 8 very different people during the days before and after a terrorist attack shocks Copenhagen, all fundamentally changed by the tragic incident.

Nine days before a tragic attack hits Copenhagen, eight strangers go about their lives oblivious to the dangers ahead. The couple Morten and Camilla celebrate their wedding anniversary, but the celebration is cut short when their son Albert is hospitalised with a drug overdose.

A chef, Nikolaj, is planning a career change, and he’s not afraid to play dirty. Jamal does his best to get a driver’s license so that he can chauffeur his older brother around on his wedding day. 10-year-old Marie discovers a bag in the bushes near an asylum centre, which may have dire consequences for Minister of Justice Elisabeth Hofmann’s bill and her marriage to Stina, her wife.

This is not a ‘who-done-it’ series; it is a series about the cohesion that connects us, and how the choices we make no matter how small can create a butterfly effect of either beauty or horror.

‘When the Dust Settles’ sports an all-star cast of award-winning actors including Karen-Lise Mynster who was nominated for Best Actress for her role as Elisabeth at the Danish film awards, where the series was also nominated for best series.

Walter Presents: ‘When The Dust Settles’ premieres at 11pm on Sunday 19th September on Channel 4. The full boxset will be available on All 4 from Friday 17th September.