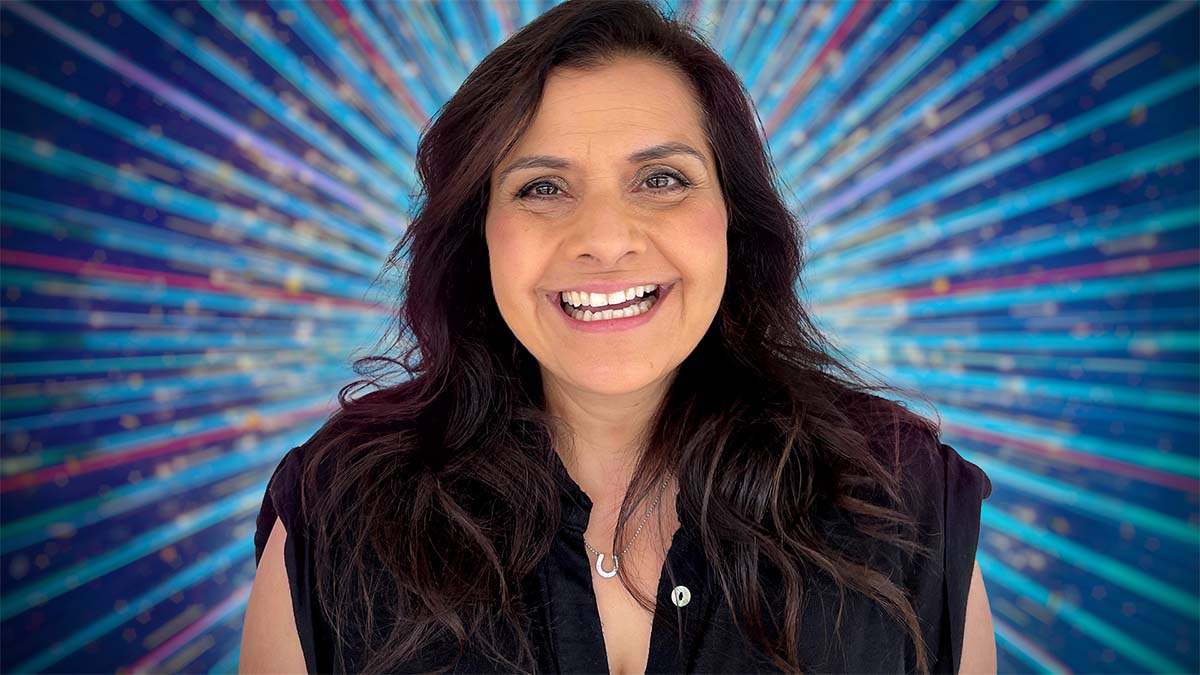 Nina said: “I’ve always danced like nobody’s watching, so if we blindfold the judges I could actually win Strictly 2021.”

Wadia is an actor well known for many roles including starring in the BBC Two sketch show ‘Goodness Gracious Me’, ‘Open All Hours’ spin-off ‘Still Open All Hours’, and for playing Zainab Masood in the BBC soap opera ‘EastEnders’, where she won ‘Best Onscreen Partnership’ and ‘Best Comedy’ at the British Soap Awards.

Wadia has performed in a variety of theatre productions including the Tony award winning ‘The Vagina Monologues’ and recently appeared in the live-action film remake of ‘Aladdin’.

She is also a regular presenter on BBC One’s ‘Sunday Morning Live’. A JDRF ambassador, she received an OBE in the 2021 New Year’s Honours List for her services to charity and entertainment.

‘Strictly Come Dancing’ returns to BBC One this autumn.