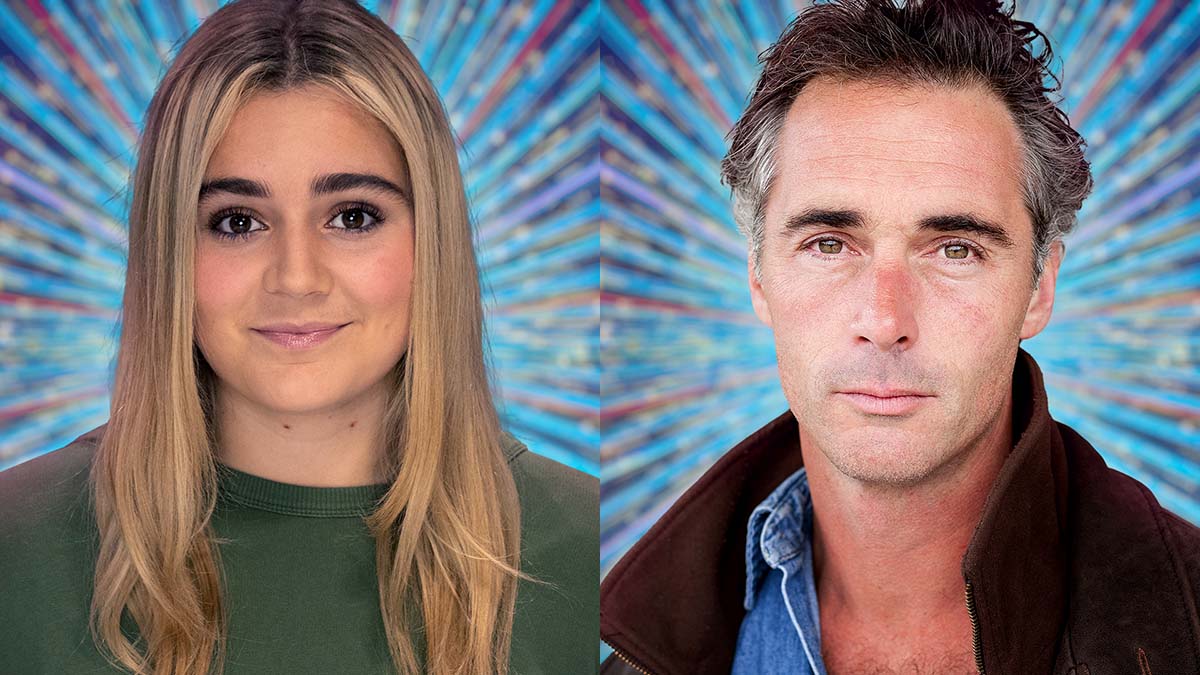 Two more celebrities have been confirmed for the 2021 series of ‘Strictly Come Dancing‘ during ITV’s ‘This Morning’ earlier today.

Tilly said: “I’m so excited and grateful to be joining the Strictly family! I’m always up for fun new challenges and this will be my biggest adventure yet! I’m going to put my heart and soul into this and can’t wait to get my dancing shoes on and show my Dad how it’s really done! Bring on the glitz, glamour and sequins!”

Greg said: “My beautiful sister was a huge disco queen. She left our world almost exactly 5 years ago in a glitter ball coffin. This is for her. My gorgeous Diva sis, who would have been insane with excitement that her little bro was doing this. I will channel her, as her bro can’t dance – but I’m thrilled to be dipping my toes, knees, hips and arms into this wonderful world, and hope to make her proud, and obviously make her laugh…”

Ramsay has over 9.5 million followers on TikTok, where she regularly posts funny videos of herself and her Dad, Gordon Ramsay. She presented ‘Matilda and the Ramsay Bunch’ on CBBC, which saw her cooking and having adventures along with her family, for which she received three Children’s BAFTA nominations. In 2017 she published her first cookery book, inspired by the show, titled: ‘Matilda & The Ramsay Bunch: Tilly’s Kitchen Takeover’. Tilly and her Dad also hosted a regular cooking item on ‘This Morning’, Big Chef Little Chef.

Wise is an actor known for his various film, television and theatre roles, including ‘The Crown’, ‘Cranford’, ‘Walking on Sunshine’ and his breakout role in ‘Sense and Sensibility’. He also wrote box-office hit film ‘Last Christmas’ with his wife, Emma Thompson, and the book ‘Not That Kind of Love’ with his late sister Clare Wise.

‘Strictly Come Dancing’ returns to BBC One this autumn and more celebrities will be revealed soon.