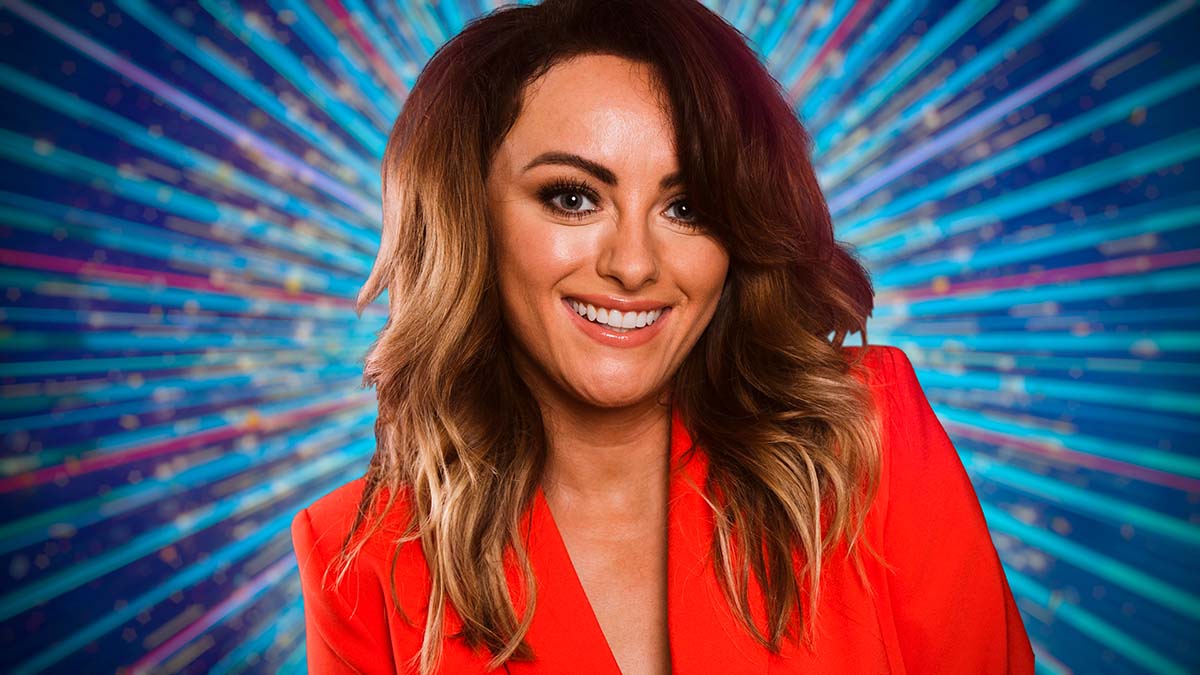 The news was revealed today (Tuesday 10th August) on BBC Breakfast on BBC One.

McGlynn said: “It’s been so hard keeping it a secret, but I can finally say that I’m getting ready to shake my shimmy and become part of the Strictly family! I’m really not a dancer, but I’m so excited to learn a new skill on this crazy journey and cannot wait to slip into some sequins along the way. Although I do get to have so much fun as an actress, a lot of my roles have involved quite serious and challenging storylines, so I’m fully ready to let my hair down and do something different, even if it is completely outside of my comfort zone. I can’t promise that I’ll be the best, but I’m going to give it 110% on the dance floor! As long as I don’t fall over I’ll be happy.”

McGlynn is best-known for her role as Sinead Tinker in ‘Coronation Street’, for which she was BAFTA nominated and won a National Television Award for Best Serial Drama Performance in 2020.

She was a regular in ‘Waterloo Road’, has appeared in BBC One dramas ‘The Syndicate’ and ‘Moving On’ and currently stars in ‘Hollyoaks’ as mysterious newcomer Becky Quentin.

‘Strictly Come Dancing’ will return to BBC One on Saturday and Sunday nights this autumn.