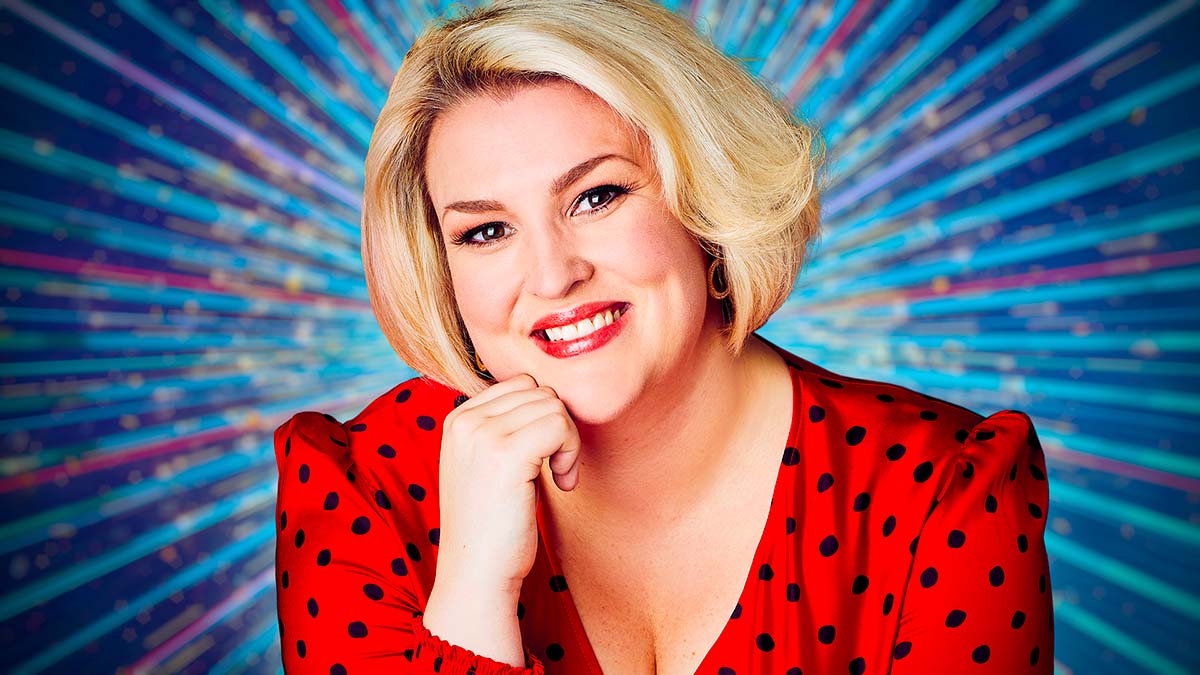 Sara is an entrepreneur and television personality. The news was revealed today (Monday 9th August) on ‘Good Morning Britain’ on ITV.

Sara said: “My Mam and Dad are going to be so excited. I’m really nervous because so far the producers keep asking me if I can dance. Truth be told – I haven’t got a clue! I’ve not danced since I did ballet lessons when I was little. The business world has taught me that tenacity, drive and determination deliver results, I hope that I can bring that to the dancefloor. And I’m excited to see the impact of all those hours of training on my mum tum!”

Sara was the youngest ever dragon on the panel of entrepreneurs on popular BBC show “Dragons’ Den”, when she joined in 2019. A businesswoman, her company Crafter’s Companion, which she started as a student, now employs almost 250 people worldwide and has earned her the affectionate nickname of the Crafting Queen.

She is the recipient of over 30 business awards and, in 2016, she was appointed Member of the Order of the British Empire (MBE) for services to the economy.

‘Strictly Come Dancing’ will return to BBC One for its 19th series this autumn.