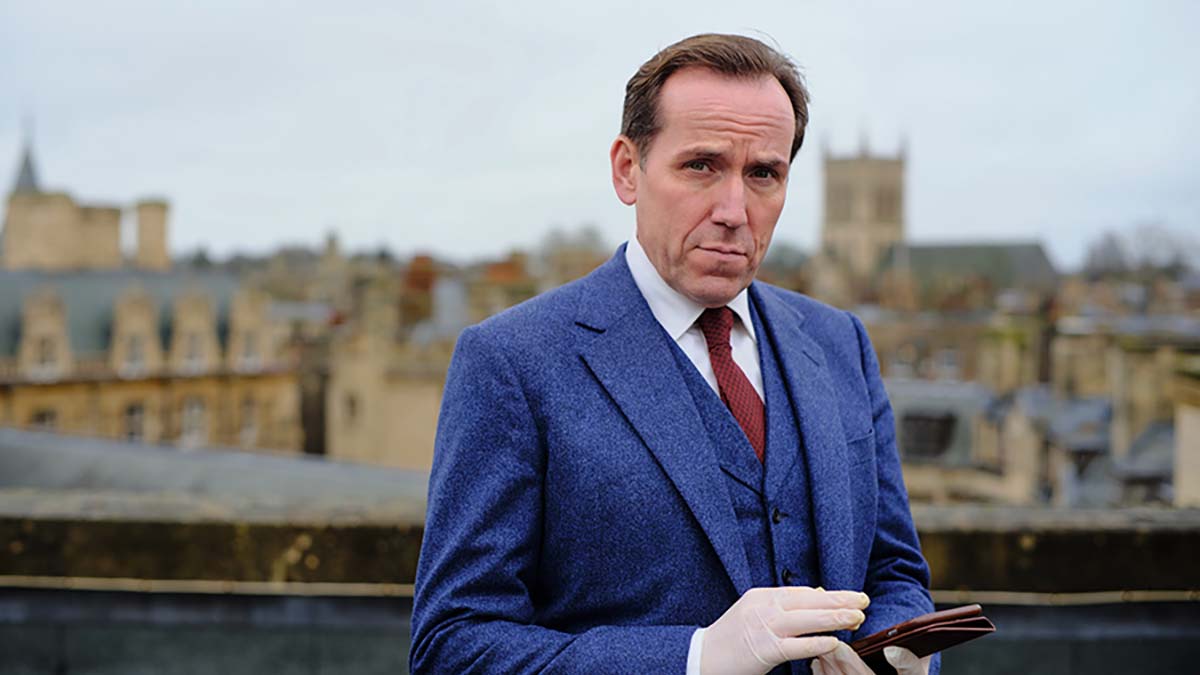 Jasper (Ben Miller) helped the police solve the kidnapping of a child on this week’s ‘Professor T‘.

During the latest episode Jasper was pulled into the case of a missing child whose father may or may not have been physically abusing her.

As usual, Jasper kept his theories to himself but he worked out that the girl was adopted and that the live-in nanny wasn’t who she claimed to be. That led to the police discovering that nanny had been passing herself off as someone else to get close to the child she eventually kidnapped, who turned out to be her biological daughter.

The synopsis for episode 5, ‘Sophie Knows’, is:

Professor T befriends a vulnerable girl and is convinced she is the key witness to a murder. Dan and Lisa agree to go on a date, but when her boss confronts her about their inappropriate relationship, Lisa makes a bold decision.

‘Professor T’ continues at 9pm Sunday on ITV. Preview episode 5 with our gallery below: