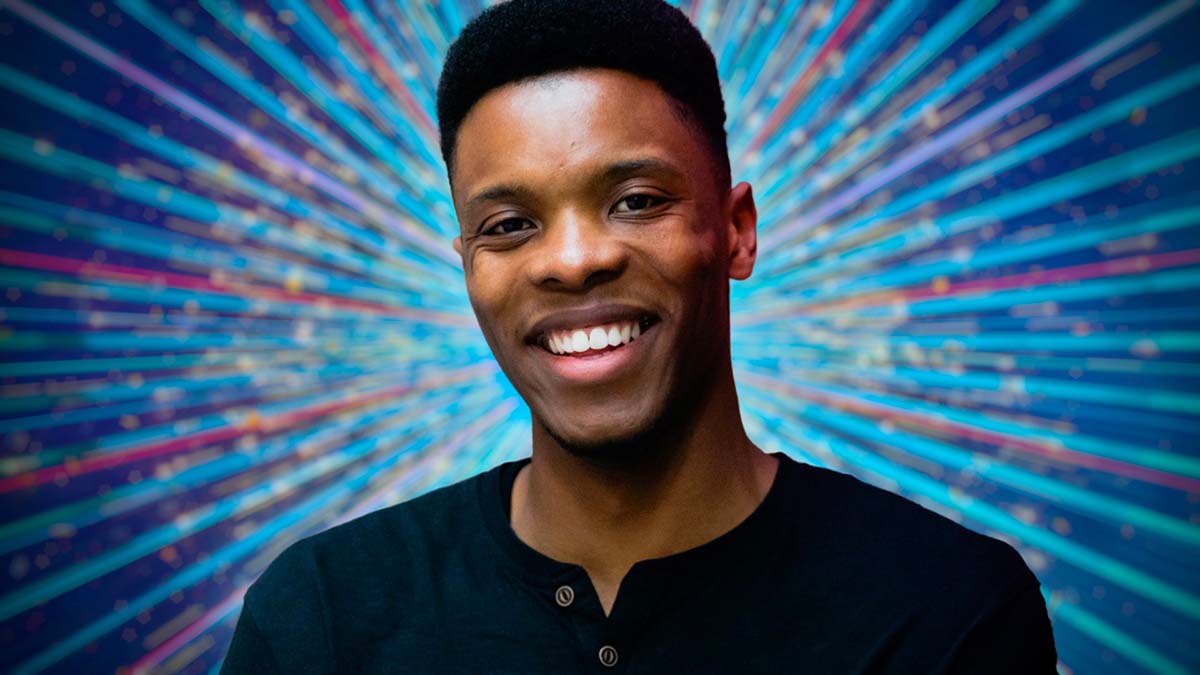 Actor and TV presenter Rhys Stephenson is the fifth celebrity confirmed for the new series of ‘Strictly Come Dancing‘.

The news was announced on Friday (6th August) on Newsround on CBBC.

Stephenson said: “I am BUZZING to be a part of Strictly Come Dancing 2021. I have dreamt about being on this show, and I know for a fact that it is going to exceed every expectation. I cannot wait to experience it all: the costumes, the orchestra, even Craig’s glare! I am READY!”

Stephenson is best known as the face of children’s television channel CBBC, which he hosts live from CBBC studio HQ. He has also presented some of the biggest shows across the CBBC slate, including ‘Blue Pete’r and ‘Saturday Mash-Up!’, and appeared on ‘The Dengineers’ and ‘Newsround’.

Outside of presenting, Rhys is an ambassador for Place2Be, a charity which provides mental health services in schools.

‘Strictly Come Dancing’ returns to BBC One and Saturday and Sunday nights this autumn.