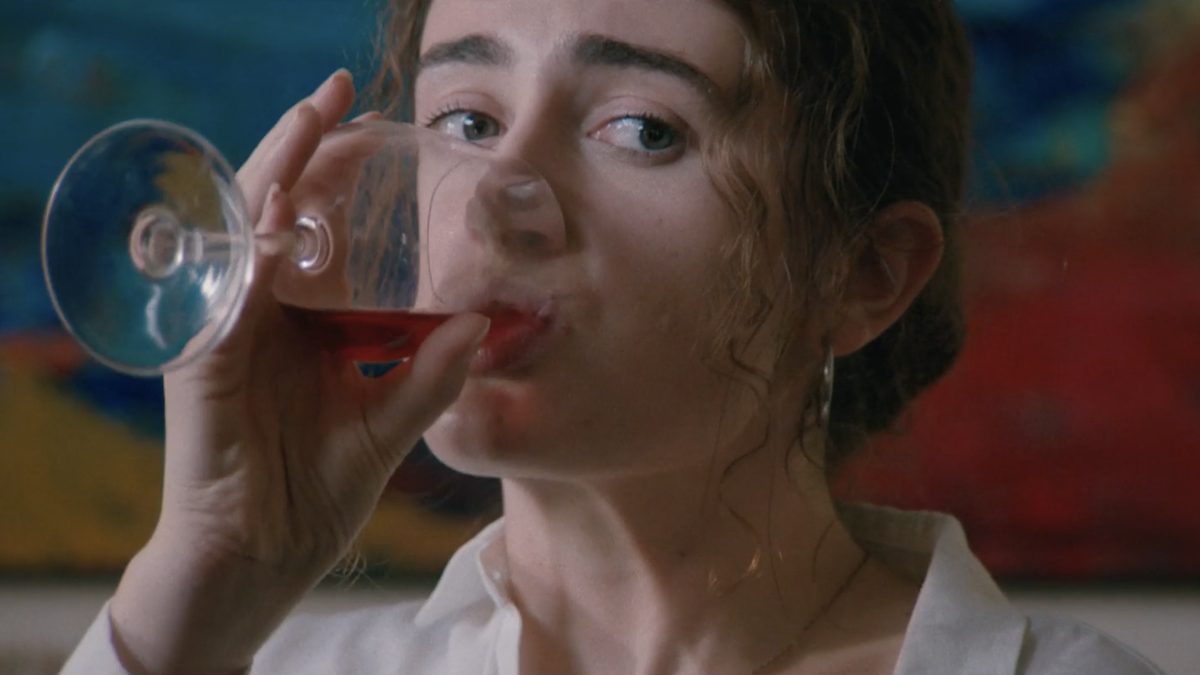 MUBI, the global distributor and curated film streaming service, has announced that Emma Seligman’s critically acclaimed ‘Shiva Baby’ will be available on Blu-ray and DVD from 22nd November 2021.

A darkly playful comedy of chaos about a young bisexual woman grappling with tradition and independence, ‘Shiva Baby’ tells the story of Danielle (Rachel Sennott), a college student on the verge of graduating who is faced with a series of increasingly awkward and humiliating encounters at a climactic day-long shiva, a Jewish gathering of friends and family during a time of mourning.

A highlight of 2020’s Toronto International Film Festival and SXSW, and featuring a standout lead performance from emerging actor-comedian Rachel Sennott, the acclaimed feature debut from writer-director Emma Seligman is bold, modern filmmaking at its most daring, hilarious and unforgettable.

‘Shiva Baby’ will be on Blu-ray and DVD from 22nd November, and is available on MUBI now.