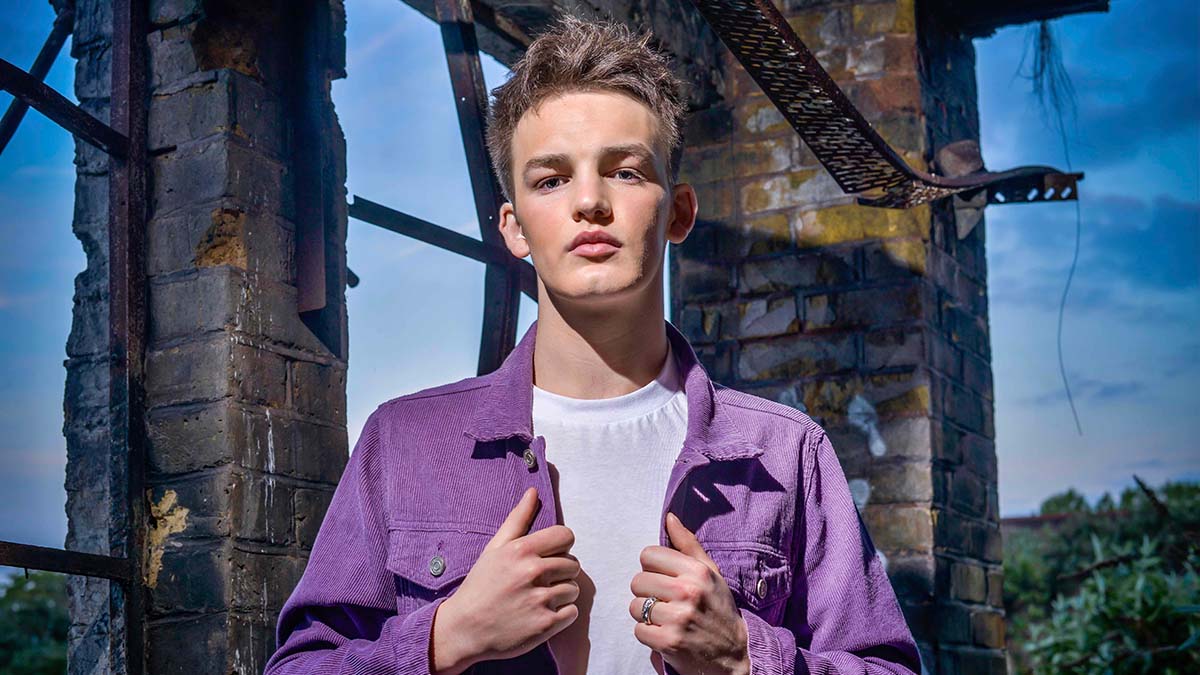 Alfie Sheard is premiering the lyric video for his first single ‘Wish You Missed Me More’ right here on Entertainment Focus ahead of its release tomorrow (Friday 6th August).

Produced by James New (Mumm-Ra, Saint Raymond, Pixx, Mullally, Lauren Aquilina), the song features a pitch-perfect vocal-line and a hypnotic guitar, ‘Wish You Missed Me More’ is an ode to the struggles of maintaining a relationship during the pandemic.

Talking about the song and the premiere, Sheard shares:

“Super excited to premier my first single ‘Wish You Missed Me More’ on Entertainment Focus! This song holds such a special place in my heart as it dives into the story of how my latest relationship came to an end whilst we were quarantined 150 miles apart during lockdown. Hopefully anyone that’s been in the same boat can relate to the song.”

Originally hailing from Rotherham, England, Sheard picked up the guitar at age 11 and has been inseparable from it ever since. As a teenager, he shot to fame after a video of him busking in the streets of Doncaster went viral exceeding over 18 million hits.

Ellen DeGeneres was among one of the people to recognise Sheard’s raw talent and jetted him off to the US to perform in front of millions on ‘The Ellen DeGeneres Show’. On the show Ed Sheeran gifted Sheard with one of his signed guitars.

Following his stint as the support act for Young Voices on their 2018 UK arena tour, including London’s O2 Arena, Sheard has also just recently supported James Blunt, which included his London show at the Royal Albert Hall.

Advertisement. Scroll to continue reading.
In this article:Alfie Sheard