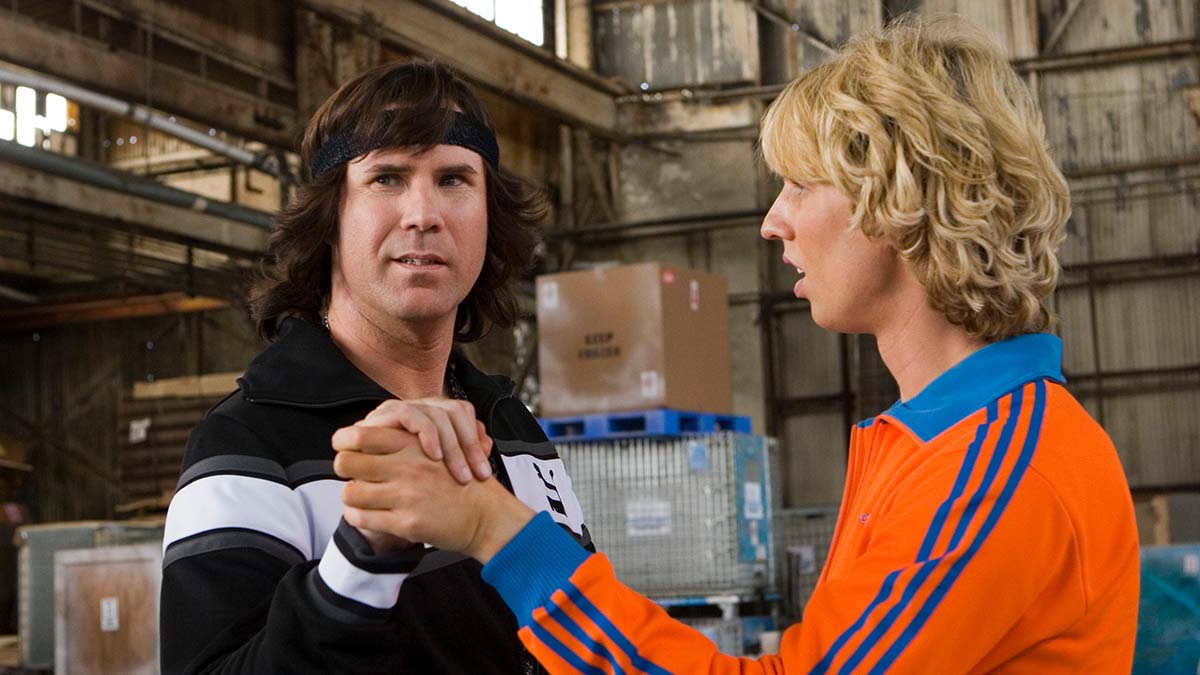 For a lot of people, Colorado is famously known for its nature — forests, canyons, rivers and mountains. It goes without a doubt that this place has beautiful landscapes for tourists to visit all year long. And while tourists visit Colorado to experience the surroundings of this place, there are a lot of film producers and movie companies who pay attention to these details and have featured this place in numerous films.

Also known as the Centennial State, Colorado is famous for a lot of things. While Denver, Colorado might be the origin for the official cheeseburger, or even tourists’ eyes might be set in the gambling town of Central City, in Colorado, a lot of people also relate Colorado’s bumpy terrains to the western films of Quentin Tarantino. Therefore, when planning a trip to this beautiful place, tourists also need to consider that Colorado is home for numerous movie sets, which can be quite exciting to visit on a trip here.

These are some of the best films set in Colorado

There is no film aficionado who doesn’t know the famous movie of ‘The Shining‘. Directed by Stanley Kubrick, this horror movie is based on a novel by Stephen King. Featuring Jack Nicholson and Shelley Duvall, this film takes place in a secluded Hotel around Colorado, where a sinister presence takes over.

2. The Magic of Ordinary Days

This drama film released in 2005, features a woman who gets pregnant out of wedlock and is pressured by her father to marry a man arranged by her family. While the movie takes place in a lot of locations, one important scene where the woman is banished to a rural community takes place in the hillside and nature part of Colorado.

A film directed by Renny Harlin, features Sylvester Stallone who in this plot is sent to rescue a group of stranded people, with the catch that they are looking for boxes that are filled with money. This adventurous film takes place in the Rocky Mountains of Colorado, and the impeccable acting of Sylvester Stallone only makes the film quite amazing to experience.

Released in 2007, this comedy featuring Jon Heder and Will Ferrell has some important scenes filmed on the campus of Colorado State University. The film is about two ice-skate stars who are banned from competing in the single league, and in order to continue their careers as an athlete, they are both forced to team up and compete together.

5. Indiana Jones and the Last Crusade

The famous sequel happened to film one of their movie scenes in 2013 in Colorado. Some of the locations that were featured in this film are Monarch Pass, and Pikes Peak. During the production of this film, there was a tragic accident of the main character, Pau Walker, who died in a car accident in 2013. And while the movie franchise was able to continue despite his loss, the last movie that was shot with him happened to be ‘Fast and Furious 7’ which was filmed mainly in Colorado.

While there are tons of movies that were filmed in Colorado, these are by far some of the most popular and classics of all times that have put Colorado on the map for Hollywood productions.

In this article:Blades of Glory, Fast and Furious 7, Hang On, Indiana Jones and the Last Crusade, The Magic of Ordinary days, The Shining