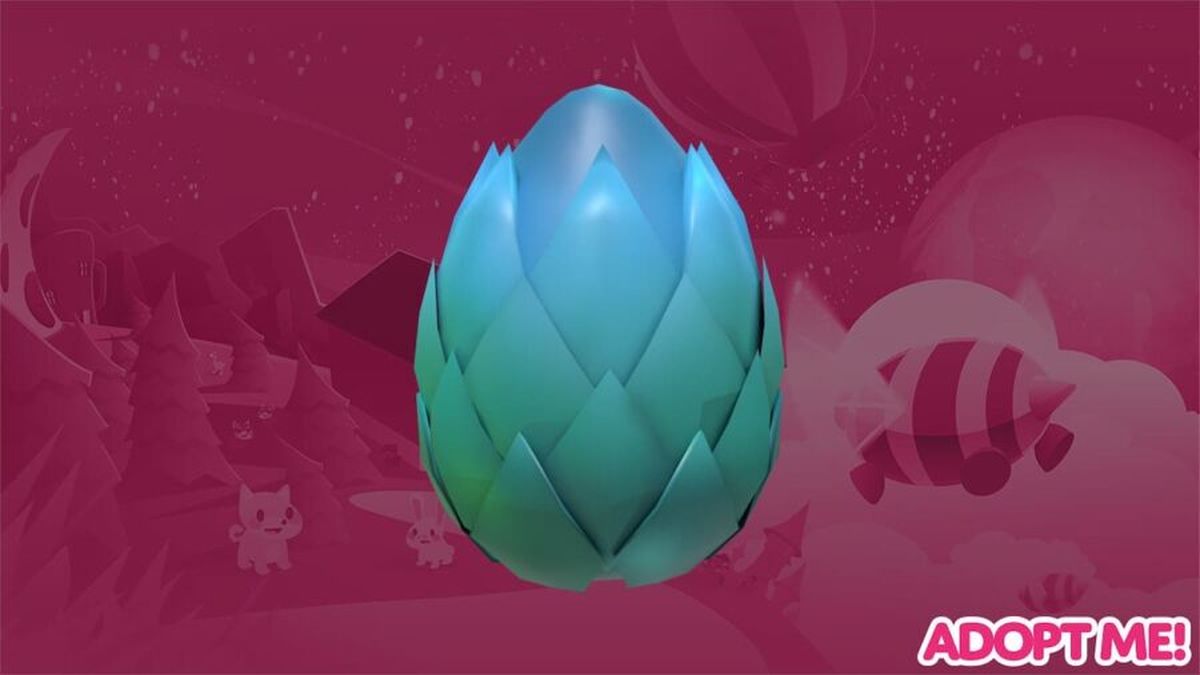 Although we’re still waiting for the Mythic Egg timer to begin this hasn’t stopped the team at Adopt Me from releasing information regarding what new pets we can expect when the egg goes live.

When the Mythic Egg was first announced, it was clear that there was going to be a phoenix but since then two other pets have been confirmed. Next in line was the Wyvern, think a much less cartoony style of dragon, which you can check out below.

Even more recently the third pet was confirmed via another Twitter post. The Kirin, a mythical hooved chimerical creature that appears in Chinese mythology, is said to appear with the imminent arrival or passing of a sage or illustrious ruler (thanks Wikipedia ) The Adopt Me Kirin is a very cute, colourful creature that is sure to make heads turn.

On top of these announcements, we have also learned that there will be a load of new vehicles hitting the island soon. There will be new cars to zoom around in but don’t panic, the old cars will still be available to purchase. Finally, for the first time, we will see the introduction of a boat so you can take a leisurely cruise around the island.