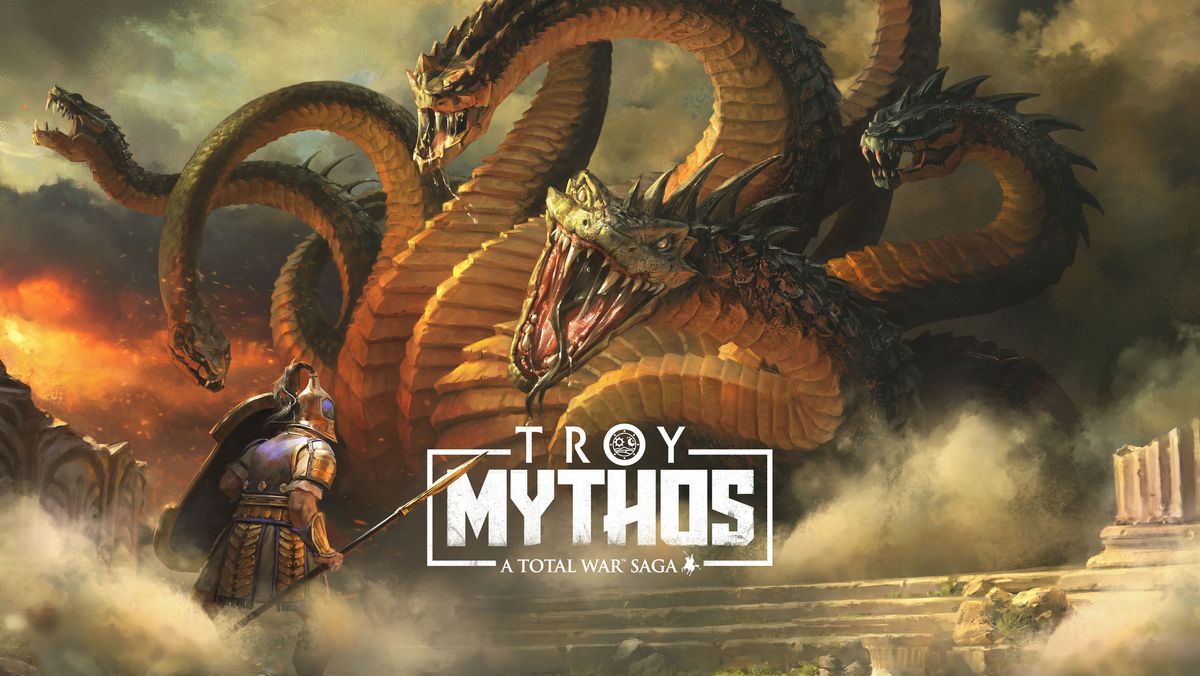 In the Mythos expansion players will be able to embark on their own epic journeys as they track, fight and tame legendary beasts and unleash them upon their enemies. The three new beasties are the Cerberus – a vicious hound of Hades that guards the abyss, the Griffin – a deadly master of the skies.

Watch the Mythos announcement trailer below:

Multiple new units are yours to recruit including the legendary Arimaspoi and Shades from the underworld alongside mythological redesigns for iconic key units such as the Centaur, Giants and the Minotaur. You’ll also be able to bolster their battle prowess with supercharged battle abilities including deadly spells and regenerative magic.

Alongside the new content in Mythos, all owners of the main game will also receive a free update that introduces a whole new game mode. The new Historical mode offers refreshing gameplay that overhauls Troy’s features so that players can experience the Aegean conflict from a realistic, history-first perspective. Such changes include wars being fought between generals and their bodyguards instead of one-man armies wielding the powers of gods.

Check out some Mythos screenshots in our gallery below: