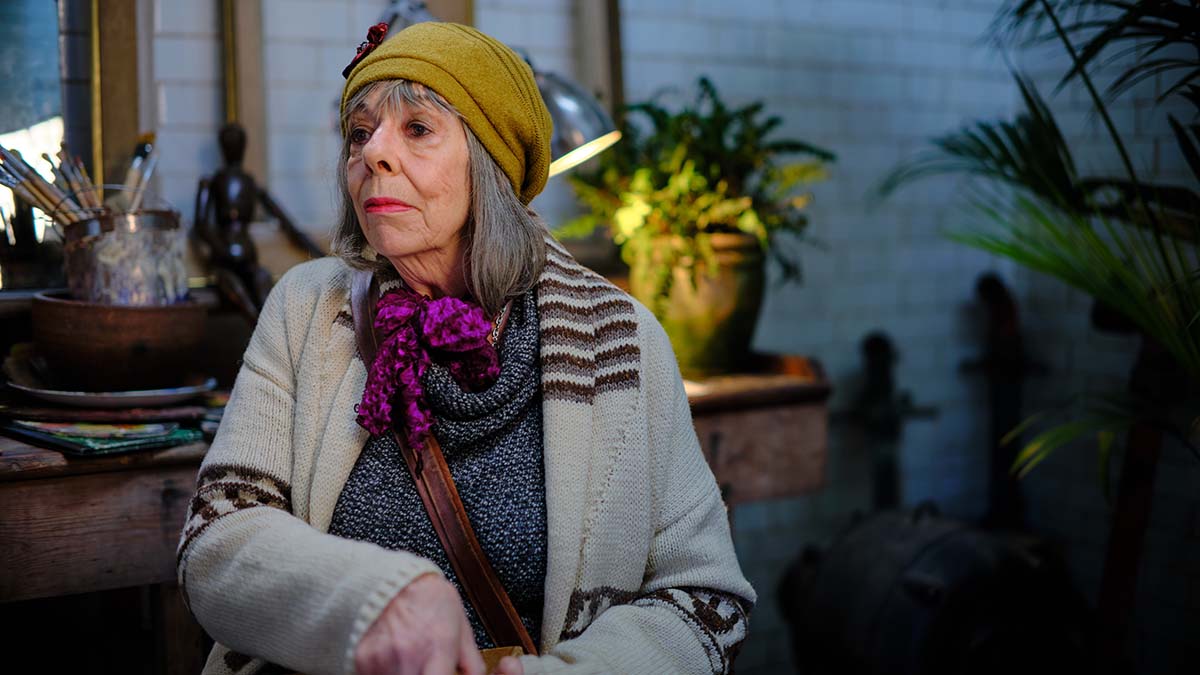 In the episode a librarian was poisoned during a drinks reception at a museum and it didn’t take Jasper long to realise that the victim wasn’t the intended recipient of the poisoned drink.

Helping Lisa (Emma Naomi), the investigation led them to a young couple whose daughter was battling leukaemia. When the father of the girl was found dead, Jasper focused on the mother who, it turned out, was trying to poison Roy Frogratt (Dugald Bruce-Lockhart), a man who worked in the planning department of the council that was responsible for building their home on contaminated land, which caused her daughter’s illness.

The synopsis for episode 3 ‘Tiger Tiger’ is:

Professor T becomes embroiled in a hostage situation, but his unconventional negotiating tactics do not go down well with the police. Old flame Christina reveals all is not well with her marriage.

‘Professor T’ continues at 9pm on Sunday. Preview the episode with our gallery below: