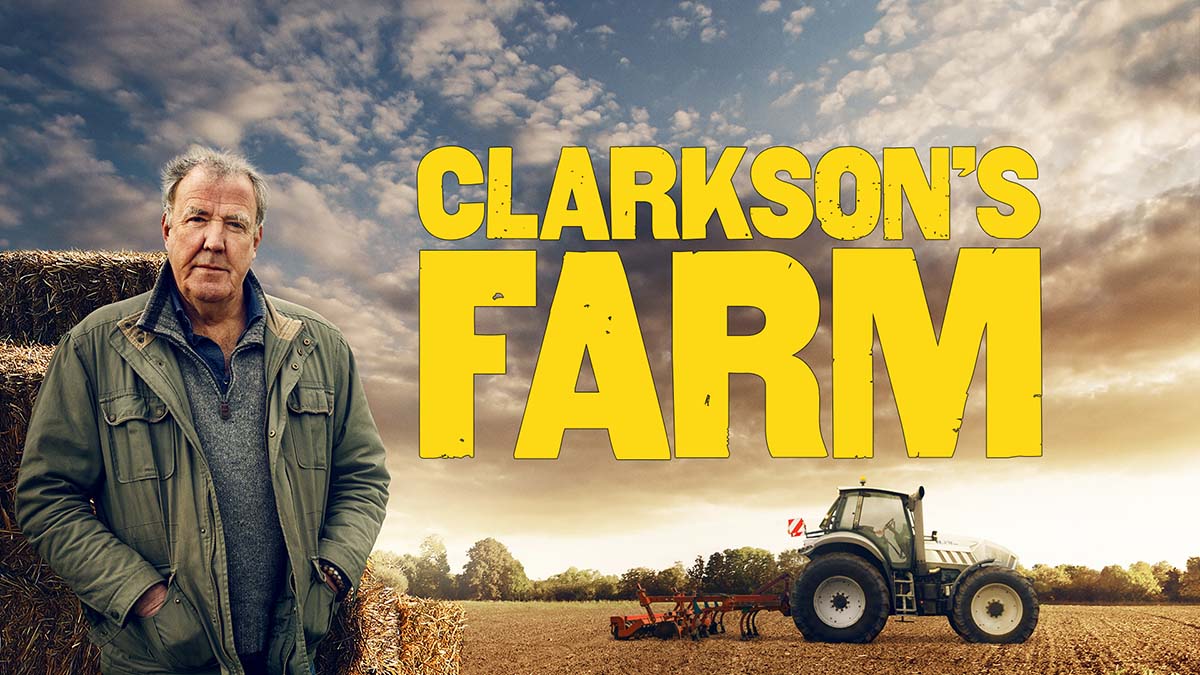 “Clarkson’s Farm‘ will return for series 2 it has been announced by Amazon Prime Video.

Filming for season 2 has commenced, and the new series will launch exclusively on Prime Video in over 240 countries and territories.

Series 2 promises to bring more laughs, triumphs and tribulations, and of course more farming faux pas, as we follow Jeremy & co on their agricultural adventure.

“I’m absolutely delighted that, once again you’ll be able to spend some time with Cheerful Charlie, Gerald, Lisa and of course, Kaleb,” said Jeremy Clarkson. “We are such a happy team.”

“‘Clarkson’s Farm’ is Jeremy’s unfiltered love letter to farming,” said Dan Grabiner, Head of UK Originals, Amazon Studios. “It is that authenticity, charm and humour, combined with the farm’s fantastic characters, which have made the series such a remarkable hit with audiences”

“We are delighted to be joining the team for another year-in-the-life of Diddly Squat, and wish Kaleb and farmers across the country luck as Mother Nature continues to take revenge on Jeremy.”

The first series of “Clarkson’s Farm” followed an intense, backbreaking and frequently hilarious year in the life of Britain’s most unlikely farmer, Jeremy Clarkson. Viewers saw Clarkson and his rag-tag band of agricultural associates contend with the worst farming weather in decades, disobedient animals, unresponsive crops and an unexpected pandemic.