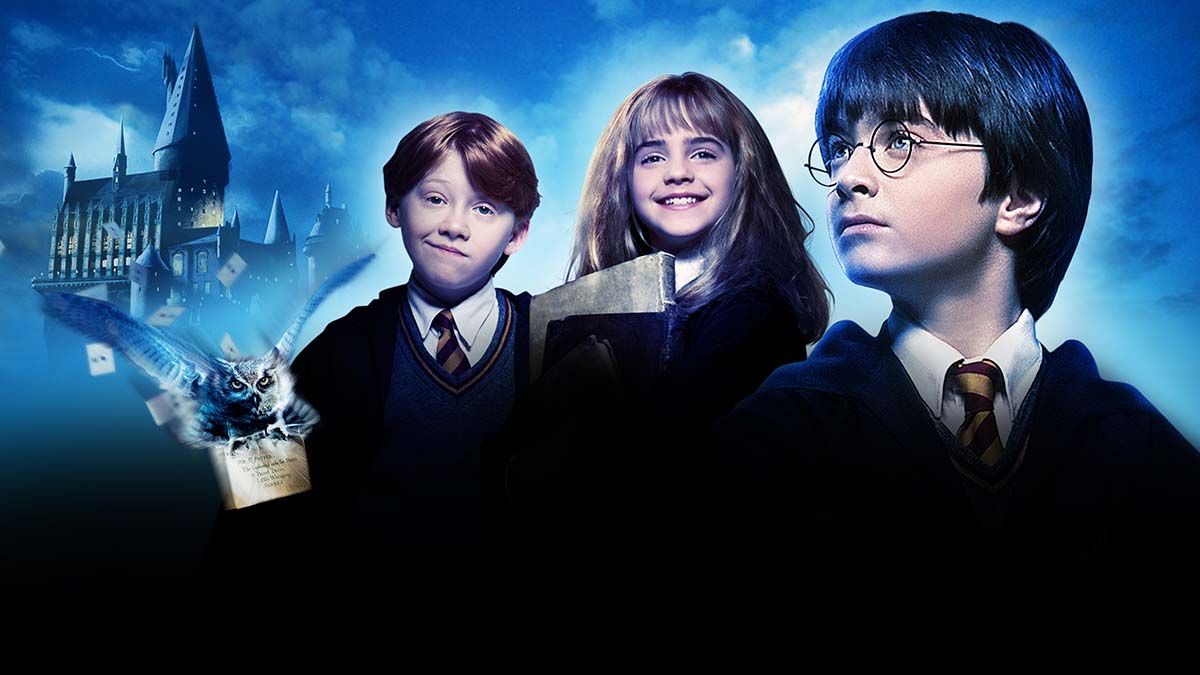 To celebrate the film’s 20th anniversary, Warner Bros. Home Entertainment is releasing ‘Harry Potter and the Philosopher’s Stone’ on Digital, Blu-ray and DVD with Magical Movie Mode on 16th August 2021.

Magical Movie Mode includes director’s commentary from Chris Columbus offering candid insight and amusing anecdotes from the production of the first film, deleted scenes, quizzes testing your potent knowledge of a vast array of topics from the film, graphics and audio during select scenes in the film draw you further into Harry’s world, and much more!

Harry Potter finds out he is the orphaned son of two wizards and embarks on an amazing journey. During his first year at Hogwarts School of Witchcraft and Wizardry, Harry learns he is destined for great things and discovers a Dark wizard is determined to destroy him.

The film will have an exclusive Steelbook available from Zavvi which includes the theatrical film on 4K Ultra HD and Blu-ray and Magical Movie Mode on Blu-ray. The film will also be available on Digital on participating digital platforms where you purchase movies.

The Wizarding World is recognized as one of the world’s best-loved franchises and represents a vast, interconnected world which touches all aspects of ‘Harry Potter’ fans’ lives.


Advertisement. Scroll to continue reading.
In this article:Harry Potter