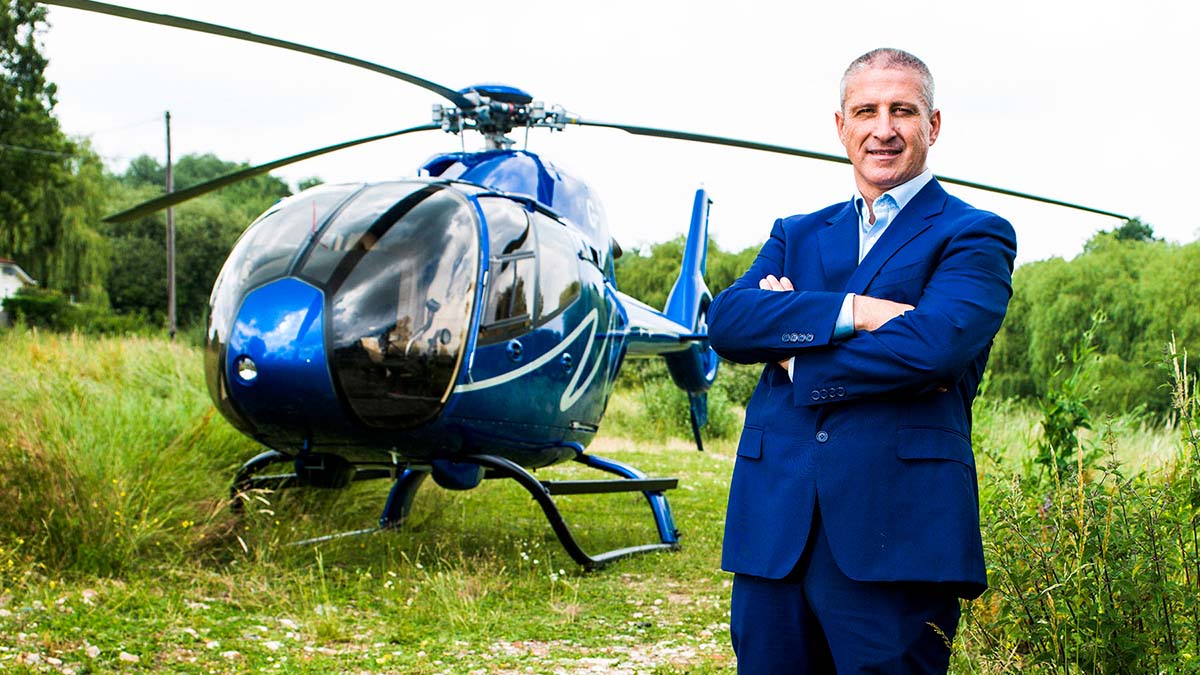 Global hit ‘Undercover Boss’, the Emmy award-winning format from Studio Lambert, has been commissioned by ITV.

The series will see a new group of chief execs and company bosses swap their power suits for overalls and go in disguise to work on their very own shop floors, to see what really goes on behind closed doors.

It has been supersized and rebooted for ITV and is more timely than ever, as Britain reopens following three devastating lockdowns and UK firms face their greatest challenge, a battle to survive. With the gap between multi-millionaire bosses and their struggling workers wider than ever, there will be big emotion, big rewards and some big shocks in store as the bosses get their hands dirty.

The four-part series will see bosses from Pickfords, Bristol Street Motors, Wyldecrest Parks, and Euro Foods Group roll up their sleeves and join workers on the bottom rung of the ladder and live a life they had long left behind.

Pickfords has a 400-year history and is the UK’s largest removals company but Covid’s had a big impact on the way they do business. Bristol Street Motors are one of the biggest car dealerships in the UK, but how are they recovering from a nationwide decline in car sales? Meanwhile due to recent travel restrictions, Caravan parks and staycations are thriving, but is business booming for Wyldecrest Parks, the largest Residential Park and Holiday Home operator in the UK? And how has lockdown impacted Euro Foods Group, as suppliers of the nation’s beloved Indian takeaways? The series will reveal what’s really going on behind the doors of big British businesses.

Emotions will run high as the company owners see their businesses through the eyes of their employees, experiencing the raw reality of what their workers face every day. At the end of their week at the coalface, what changes will they make?

ITV Factual Commissioner Kate Teckman said: “As we come out of the pandemic it’s clear that there’s never been a bigger gap between the multimillionaire bosses and their workers, so this is the perfect time to bring viewers an all-new Undercover Big Boss as we see how they will fare swapping their corporate dinners for packed lunches and what changes they will make for their workers.”

Studio Lambert’s deputy Creative Director Mike Cotton said: ‘’There’s never been a more relevant time to bring Undercover Boss back. It’s a fascinating snapshot of modern working Britain and we’re very grateful to the bosses who were brave enough to don a disguise and embark on this journey amidst the chaos of a pandemic.’’

For Studio Lambert, the Series Editor is Richard Mears and the Executive Producers are Rachel Bloomfield and Mike Cotton. Studio Lambert is part of the All3Media group.

In this article:ITV, Undercover Big Boss