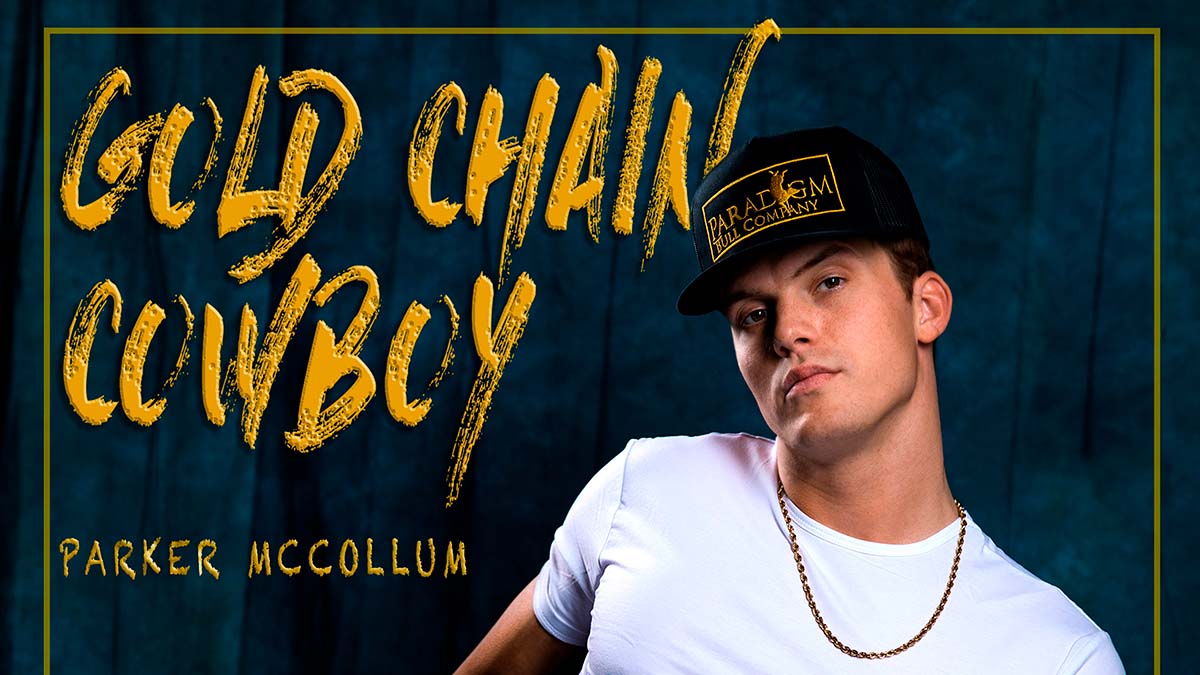 The 10-song project was produced by Jon Randall and includes the Platinum number one smash ‘Pretty Heart’ and current radio single ‘To Be Loved By You’. McCollum has released ‘Rest of My Life’, a song he wrote on his own.

The track listing for ‘Gold Chain Cowboy’ is: