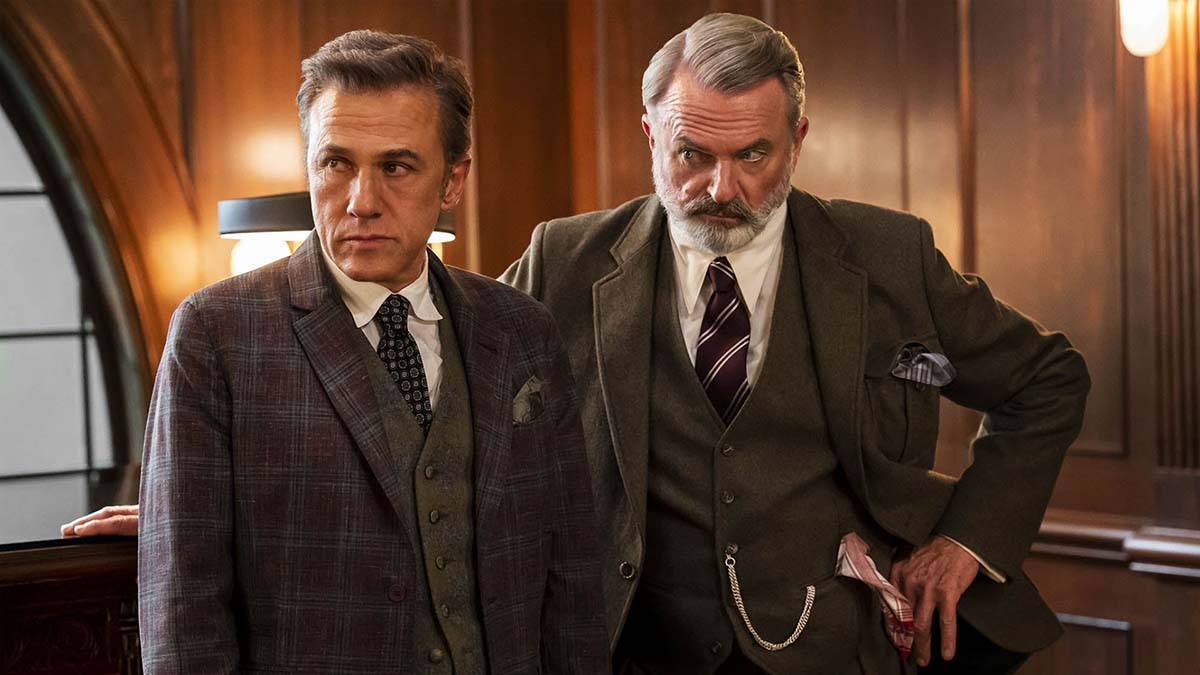 Sam Neill (‘Jurassic Park’) has joined Sky Original film ‘The Portable Door’ where he stars opposite Christoph Waltz (‘No Time To Die’).

Jeffrey Walker (‘Ali’s Wedding’) will direct the film from the screenplay adapted by Leon Ford (‘Griff the Invisible’).

In ‘The Portable Door’, Paul Carpenter (Gibson) and Sophie Pettingel (Wilde) are the lowly, put-upon interns who begin working at the mysterious London firm J.W. Wells & Co. and become steadily aware that their employers are anything but conventional. Charismatic villains Humphrey Wells (Waltz), the CEO of the company, and middle manager Dennis Tanner (Neill) are disrupting the world of magic by bringing modern corporate strategy to ancient magical practices, and Paul and Sophie discover the true agenda of the vast corporation where they work.

Julia Stuart, Director of Original Film at Sky comments: “It’s very exciting to continue to build our content offering in Original film with such legendary partners as The Jim Henson Company and Story Bridge Films alongside our friends at Arclight Films. ‘The Portable Door; is going to be an unmissable adventure with a very British sense of humour that I cannot wait to share with Sky Cinema customers across all our markets.”

The film started Principal Photography on 7th June in Queensland, Australia and co-producer Sky will release the film as a Sky Original in the UK & Ireland, Germany and Italy.