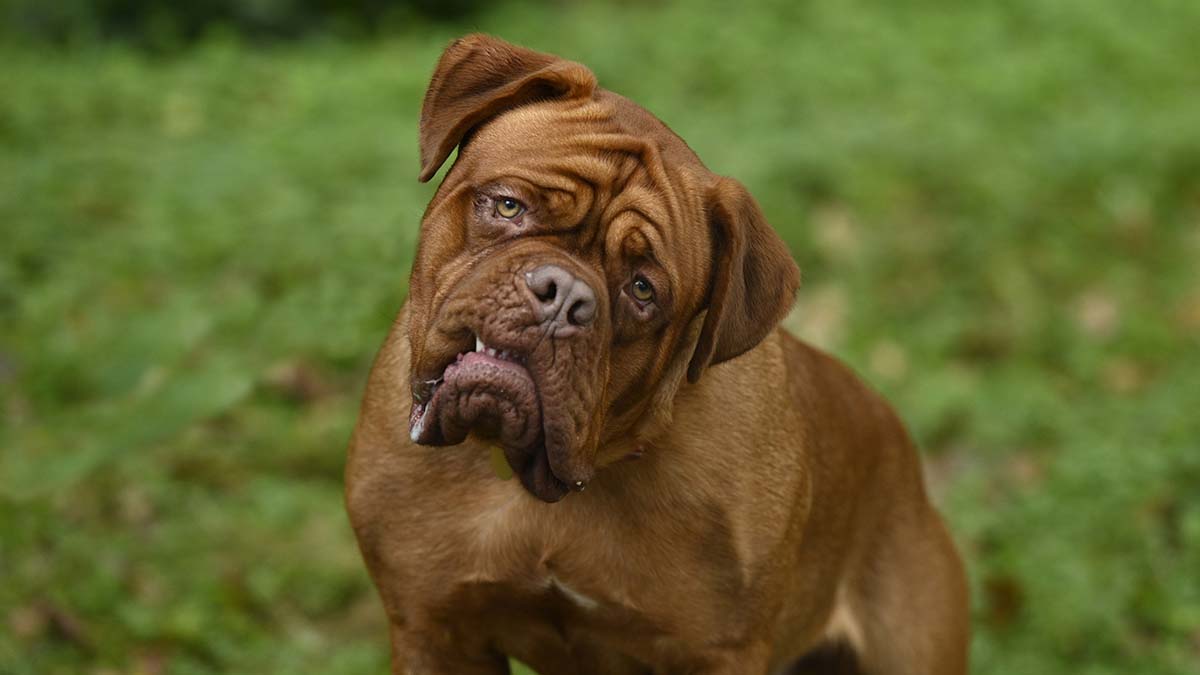 Disney+ has confirmed that ‘Turner & Hooch’ is coming to the streaming platform from 21st July 2021.

When an ambitious, buttoned-up US Marshal inherits a big unruly dog, he soon realizes the dog he didn’t want may be the partner he needs.

In this article:Disney+, Turner & Hooch