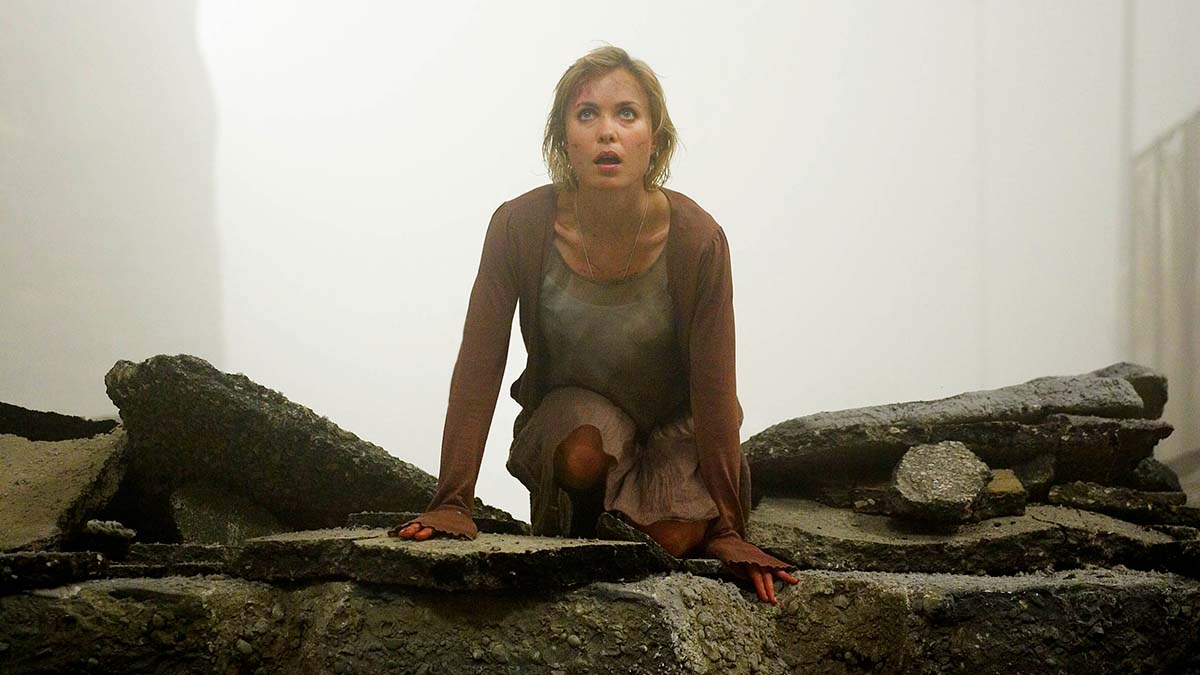 The past few years have seen a huge amount of dead franchises come back to life with reboots, remakes and sequels to long-forgotten gems. There seems to be no stone left unturned when it comes to dormant franchises being revitalised.

It’s a tricky topic when it comes to bringing back franchises as there is always a certain pressure to get it just right. Sadly, sometimes these franchises would’ve been better left alone such as the case with Paul Feig’s ‘Ghostbusters’ reboot.

In a rare instance, these franchises can have new life breathed into them such as the case with the ’21 Jump Street’ franchise. It went from a TV series that basically ended in 1991 to a hit movie franchise with multiple films in the works.

Of course, this is the dream for most dormant franchises to have their series completely reinvented for a modern audience whilst retaining the charm of the original. There are so many immobile franchises that just need a little push to become great again. Here are 5 franchises that we’d love to see return and make a huge impact!

Considered as one of the defining titles in the survival horror genre, ‘Silent Hill’ is a video game series that focuses on a town called Silent Hill. Each protagonist is relatable and seen as an everyman character – but their world is shaken up when they have to face unimaginable psychological horrors.

There were plans to create ‘Silent Hills’ in 2014 with a teaser released called P.T – but this project was cancelled and a pachinko machine was created instead. Unfortunately, the film series didn’t impress audiences as ‘Silent Hill: Revelation’ received negative reviews in 2021 so a further film seems unlikely.

With ‘Resident Evil’ being rejuvenated with ‘Resident Evil 2’ remake and a reboot film series called ‘Welcome to Raccoon City‘ – there’s hope for ‘Silent Hill’ to come back. Surely, a Netflix TV series focusing on the first 3 titles or even a remake completely. Let’s hope that Konami sees the success of Capcom and brings back the ‘Silent Hill’ series to its former glorious self.

Originally created in 1932 by Robert E. Howard, ‘Conan the Barbarian’ appeared in a series of fantasy stories published in ‘Weird Tales’. Following Howard’s death, the copyright passed through a variety of hands before falling under the guidance of L. Sprague de Camp and Lin Carter.

The world of Conan is set after the destruction of Atlantis and before the rise of civilisations such as ancient Romans or Greeks. Conan is a respected warrior who yearns for more and therefore begins his adventures. These often involve him performing heroic deeds despite the motivation being solely protecting himself.

Conan became cemented in pop culture history in 1982 when John Milius’ ‘Conan the Barbarian’ starred the iconic Arnold Schwarzenegger. It’s no surprise that the film was such a huge success that it spawned a sequel titled ‘Conan the Destroyer’. Regrettably, the 2011 film adaptation was a box office bomb.

More recently, the franchise tried to find new life in the iGaming sector as NetEnt released a Conan slot in late 2019. The release came and went with little fanfare. Surely, a new movie possibly starring Dwayne Johnson or some profitable star could bring back the series. It could even find life as a video game or series, but ‘Conan the Barbarian’ desperately needs to come back as there is no hero quite like him.

Peggy Carter made her on-screen debut in the Marvel Cinematic Universe in Joe Johnston’s ‘Captain America: The First Avenger’ and made a huge impact. So much so that a TV show following Hayley Atwell’s Peggy Carter released in 2015 under the name ‘Agent Carter’. The first season took place in 1946 and follows Carter balancing office work and secret projects with Howard Stark.

In the second season, Carter travels to Los Angeles to deal with the threat of the new Atomic Age by the Secret Empire in the aftermath of World War II. It’s fascinating to see Carter trying to become a successful woman during a time when women were regarded as lesser citizens.

To everyone’s dismay, ‘Agent Carter’ was cancelled in 2016 despite a positive critical response. Carter’s journey was cut short prematurely and there is so much more to explore with the character with the TV show only hitting the service. Fans were treated to an appearance from Carter during ‘Avengers: Endgame’ as Steve Rogers travelled back to reunite with her.

With Disney+ bringing in iconic shows such as ‘WandaVision’ and ‘Loki’, it would be a simple transition to bring back ‘Agent Carter’. The upcoming ‘What If…?’ series on Disney+ brings in an alternative storyline with Carter becoming her own version of Captain America. We can only hope that this brings in a newfound love for Peggy Carter and that we’ll see the franchise brought back.

Banjo made his debut as a playable character in 1997 as part of ‘Diddy Kong Racing’ but starred in his own video game in 1998. ‘Banjo-Kazooie’ released in 1998 for the Nintendo 64 and follows the titular characters of Banjo and Kazooie as they go to rescue Banjo’s sister. The series was developed by Rare and is a platform game featuring nonlinear worlds.

Not only did the game do well with critics, but it performed extremely well with sales in the UK and the US. It did so well that a sequel released for the Nintendo 64 in 2000 titled ‘Banjo-Tooie’. Just like its predecessor, ‘Banjo-Tooie’ was critically acclaimed and sold just as well as the first title.

Despite the success within the ‘Banjo-Kazooie’ franchise, the last title released in the franchise was ‘Banjo-Kazooie: Nuts & Bolts’. This was released in 2008 and was a modest success. Sadly, the developers began working on Kinect games due to being bought out by Microsoft. A group of former Rare employees released a spiritual successor to the series called ‘Yooka-Laylee‘ – but no new ‘Banjo-Kazooie’.

Bryan Fuller is renowned for creating memorable and innovative TV shows that often end way too soon. This list could’ve included ‘Hannibal’, ‘Wonderfalls’ or ‘Dead Like Me’ – but ‘Pushing Daisies’ is the one we decided on. Created by Fuller, it aired on ABC from 2007 until 2009.

‘Pushing Daisies’ followed a pie-maker who has the ability to bring people back to life with his touch – but it comes with side effects. The pie-maker, known as Ned, brings back his childhood crush but finds that he cannot touch her without killing her. He decides to put his powers to good use and solves murder cases along with a private investigator.

As far as TV shows go, ‘Pushing Daisies’ is unlike anything else out there. It combined supernatural elements with black comedy to create something that is quintessential Bryan Fuller. The show was a success with critics who labelled it as original and genuinely entertaining but it wasn’t enough – the show was cancelled just after two seasons.

Fuller has tried numerous times to bring back the show with a comic series and pitching a revival to ABC. There has been no news on this but the show became available on HBO Max in early 2021. ‘Pushing Daisies’ is unlike anything else on TV and definitely ended way too soon. With ‘Frasier’ coming back for a revival almost 18 years since the original aired, then we can’t see why ‘Pushing Daisies’ can’t get the same treatment.

Advertisement. Scroll to continue reading.
In this article:Conan, Silent Hill