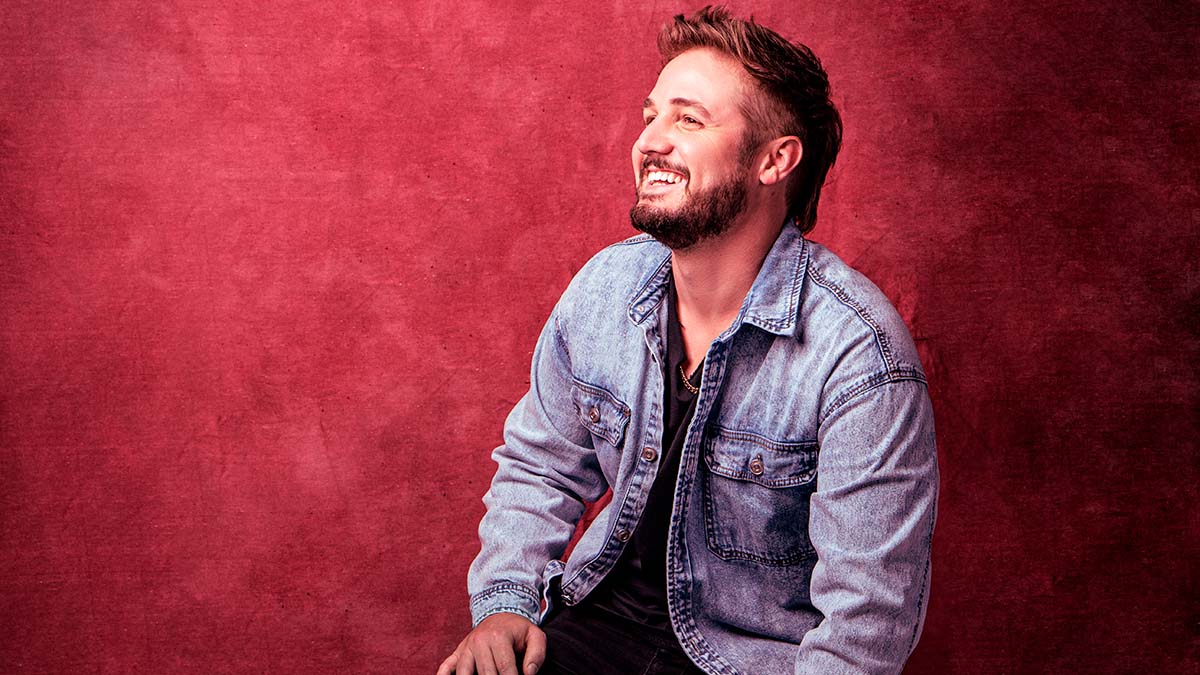 Country singer-songwriter Seth Ennis is back with new single ‘U-Turn’.

Ennis rose to prominence with his single ‘Woke Up In Nashville’ and his 2017 debut EP ‘Mabelle’. The Georgia native has tracks for Dylan Scott (‘Hooked’ peaked at No.2), Tyler Farr, Chase Rice, Lauren Alaina, Matt Stell, and more.

Ennis broke into the Country music format in 2017 with early nods from SiriusXM, naming him one of their “Future Five,” as well as an artist to watch by CMT, Pandora, The Huffington Post, and Rolling Stone Country.