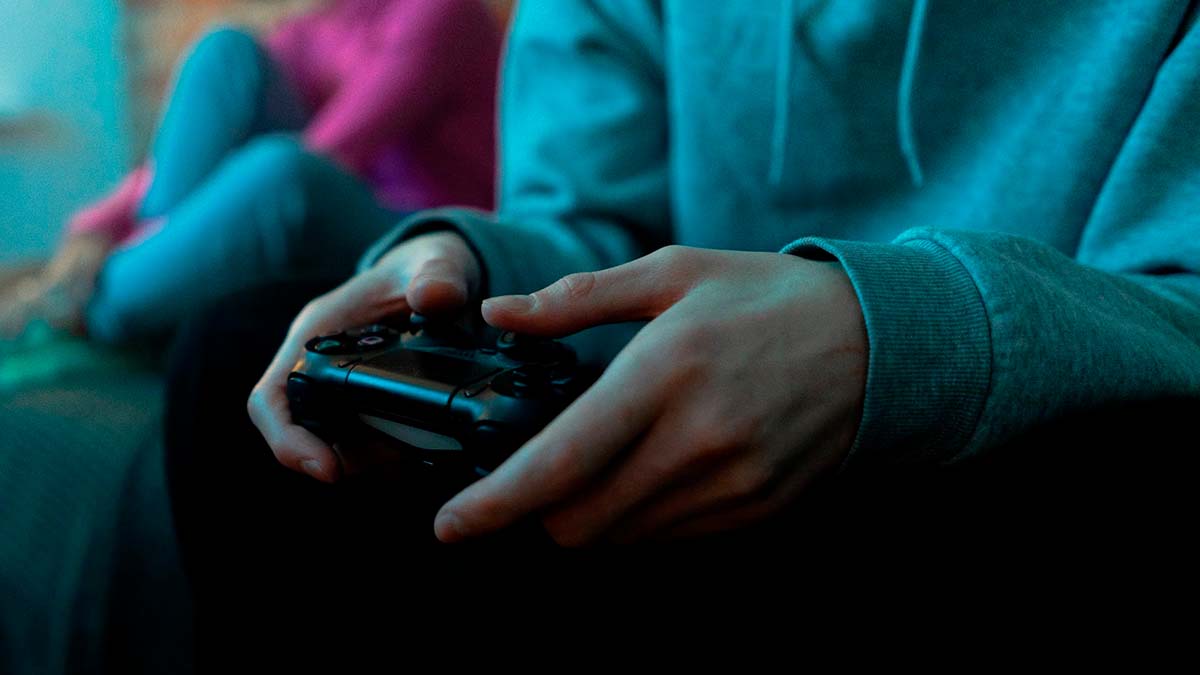 The world of gaming has become incredibly saturated over the last decade. From online gambling to platforms like Steam and XCloud, it seems like players can’t quite get enough of the gaming lifestyle.

With so much on the market, it can feel almost impossible to find the right platform for you.

Here’s a look at some of the most popular options on the market currently.

It’s Getting Hot in Here

If you’ve been around the gaming block for a while (however brief), you’ve definitely heard of Steam. It acts as a video game distribution platform, originally powered by Valve. Steam originated as a standalone software all the way back in 2003, but it has since grown into something much bigger. Today, Valve uses Steam to provide players with automatic updates for all of their games, as well as offerings from third-party providers.

Steam has a wide variety of games available, including classics like Grand Theft Auto, Counter-Strike, Borderlands, and the Resident Evil franchise (with Resident Evil: Village being the latest release). Steam is available on most operating systems, including macOS, Linux, and Windows.

When it comes to online gameplay, casinos have focused on being as accessible as possible to appeal to a wide audience. The whole idea behind them is for the various games to be easy to pick up and play across a range of different platforms. However, the industry has become very competitive so it can be tough to navigate through the options and find the best deals, so sites such as Bonusfinder Denmark give a rundown of the necessary information including the welcome offers. This area is constantly innovating with the latest technology as sites look to make their titles as immersive as possible.

Project XCloud is Microsoft’s answer to the cloud gaming industry. It was released in beta testing back in November 2019, and was later launched in September 2020. Xbox Cloud Gaming is currently available to all subscribers of Xbox Gaming Pass Ultimate, for no extra charge.

With pretty much everything taking place in the Cloud these days, it makes total sense that Microsoft would launch a cloud gaming platform. As of September 2020, players can access more than 100 of the top Xbox games via this service, effectively moving the console into the remote world. These titles are now available for users to play on Xbox consoles, PCs, and Android mobile phones/tablets, making for accessible gaming on the go.

Gaming Platforms to Suit Every Taste

Whether you’re looking for quick gameplay to pass some time or a platform that you can really sink your teeth into, the realm of online gaming has something for you. Gaming has developed significantly in the last few years, with more and more services coming out of the woodworks. What will the next decade of innovation have in store?