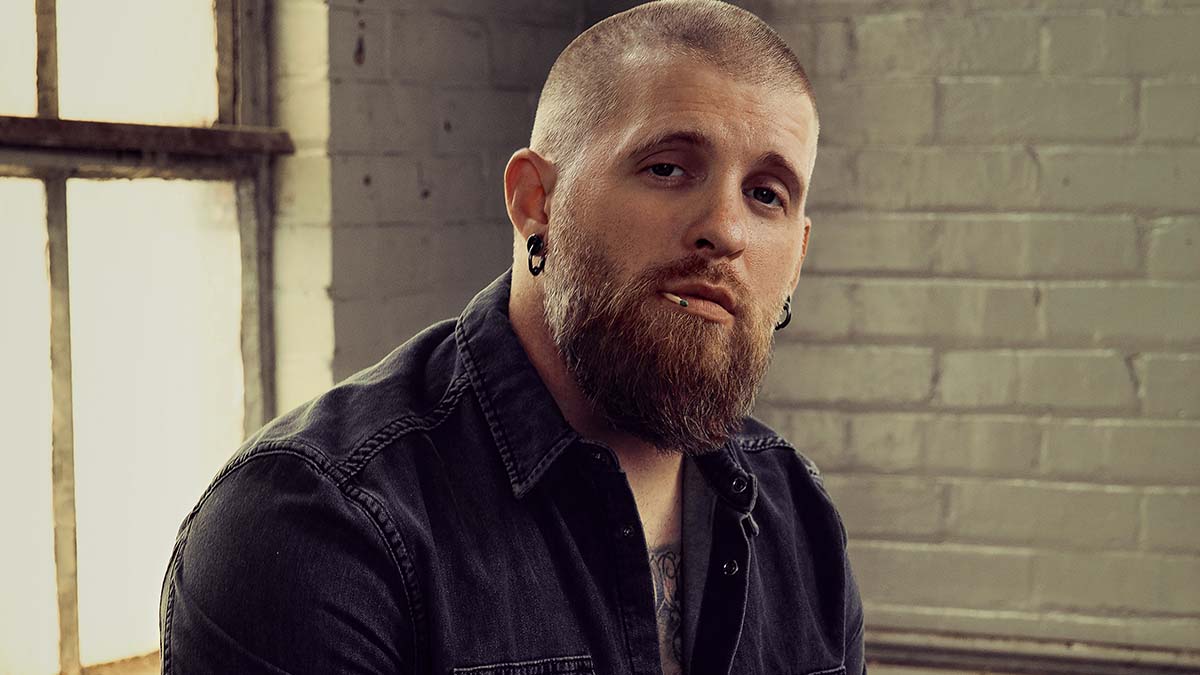 ‘The Worst Country Song Of All Time’ is here courtesy of Brantley Gilbert, Toby Keith and Hardy.

The new single from the trio is available to stream and download now, and it’ll head to Country radio on Monday.

“As songwriters, we have a group of people that we’re extremely comfortable writing with and we usually already know what kind of song we’re gonna write,” shares Gilbert. “But I branched out and wrote with some folks that I haven’t written with before – and this song came out of one of the first times I wrote with HARDY, Hunter (Phelps) and Will (Weatherly). I’m just really stoked that I met those guys and have had the privilege and honor of working with them.”

Last month, Brantley Gilbert asked BG Nation a burning question on TikTok: “What is the worst country song of all time?” With nearly 500K views, over 7,500 opinionated fans left their thoughts in the comments, with the debate making its way into the writer’s room.

“Hardy threw the idea on the table, and he said, ‘Guys, I know this is crazy, but I had a title I put down in my phone: ‘The Worst Country Song Of All Time,’” Gilbert elaborates. “We all laughed it off because obviously it was a joke. Then we all were throwing out lines we thought were funny. The next thing you know, we’ve got this song written, and the rest is history in the making.”

After teasing the song on social media last week, it was revealed that Gilbert and HARDY would be joined by hitmaker Toby Keith.

“Toby has written some of the best and put out some of my favorite country songs of all time,” Gilbert praises. “So having him on it is kind of like that final seal of approval.”

With three No. 1 albums and seven No. 1 singles, Gilbert has been writing and recording during his time off from the road, readying his fans for more new music later this year.

“We’ve had a lot of great writes over the last few months,” Gilbert says. “We got outside of our box a little bit and the processes were different, especially with Zoom writes and not being on the road. Anything that affects my life directly affects my writing. Getting to see my kids and spend some time with them most every day was amazing.”

“I will say I think it solidified for my wife and I both that I am a road dog,” he continues. “I was born and bred for it and that’s part of what makes me who I am.”

‘The Worst Country Song Of All Time’ follows the release of ‘Fire & Brimstone (Deluxe Edition)’, an extended version of his fifth studio album which explores love and family, redemption and life in a small town, with all 17 tracks written or co-written by Gilbert. Lead single “What Happens In A Small Town” featuring Lindsay Ell marked his fifth No. 1 as an artist, seventh No. 1 as a songwriter and earned nominations for the 2019 CMA Award for Musical Event of the Year and 2020 ACM Award for Music Event of the Year.