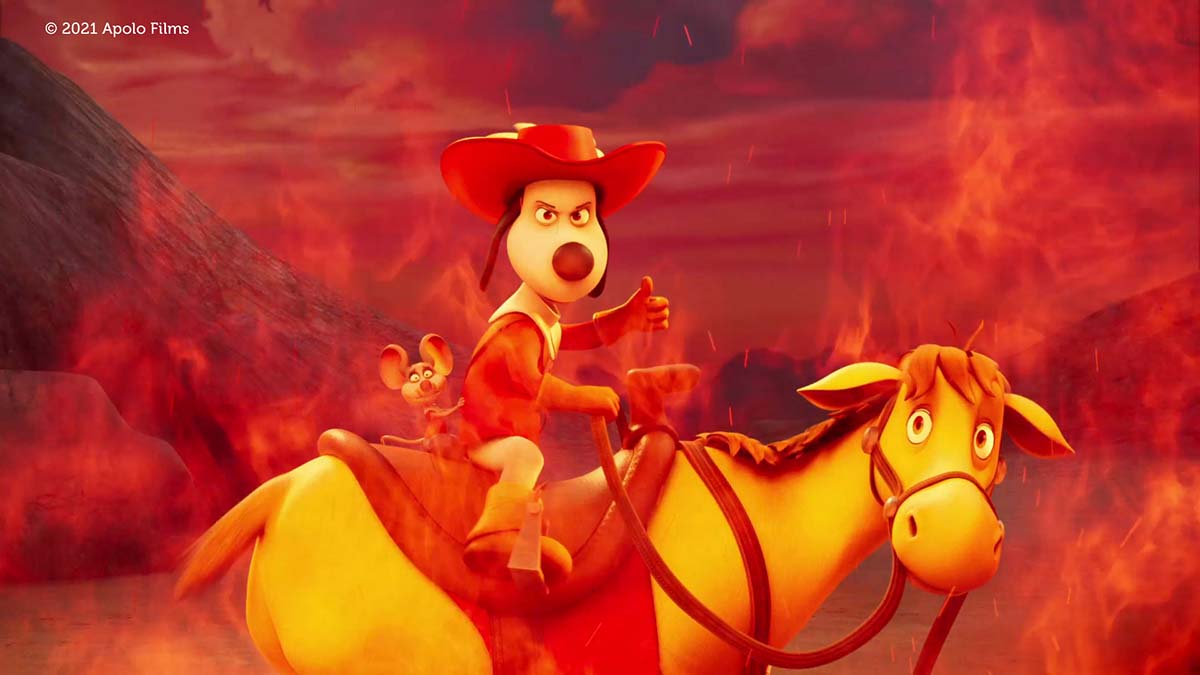 ‘Dogtanian and The Three Muskehounds’ are back for a new adventure on the big screen and we’ve got the trailer for you.

Arriving in cinemas across the UK and Ireland on 25th June 2021, the swashbuckling hound and his companions are brought to the big screen by Doug Langdale (‘The Adventure of Puss In Boots’, ‘The Book of Life’).

Dogtanian is an ambitious young swordsman who dreams of becoming a hero and joining the legendary Muskehounds.  After proving his skills and earning their trust, he and the three Muskehounds must defend the King from the villainous Cardinal Richelieu’s secret plot to seize power.  Will the Cardinal win and take control, or will Dogtanian and his new friends foil the evil scheme before it’s too late?

One for all and all for one!

The film is based on the beloved animated series and inspired by the famous novel by Alexandre Dumas.

‘Dogtanian and The Three Muskehounds’ is released only in cinemas on 25th June 2021 with previews on the 19th and 20th June.

In this article:Dogtanian and The Three Muskehounds