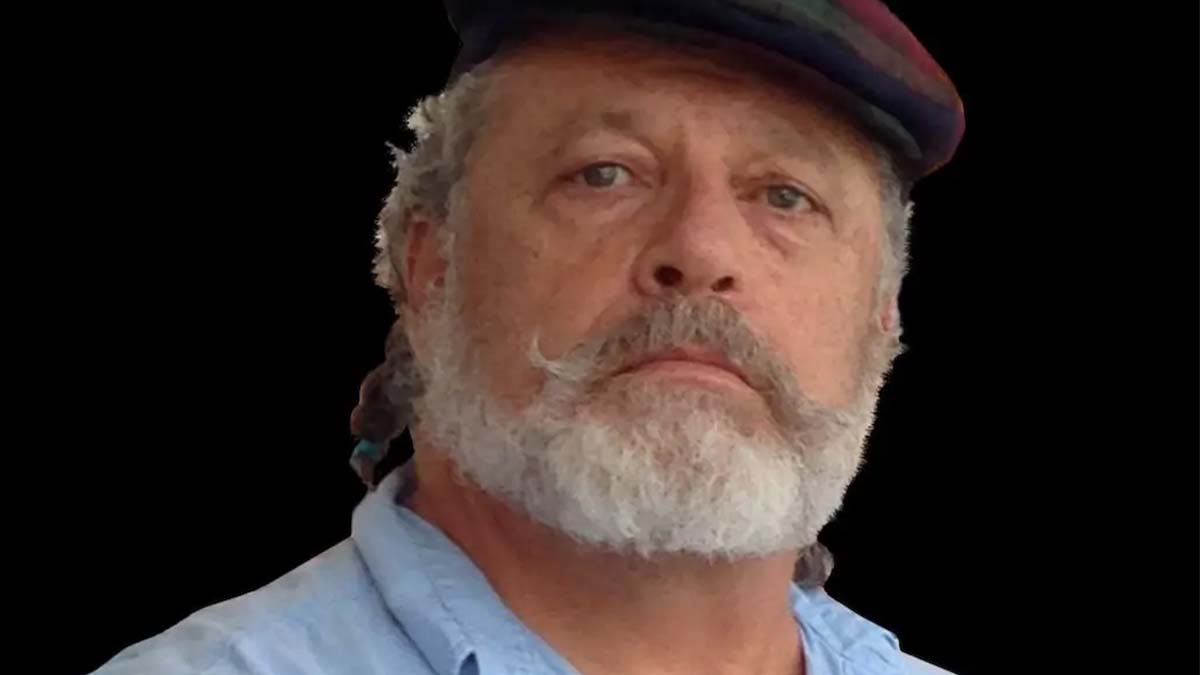 Best-known for his ‘Dexter’ book series, which the hit TV show of the same name was based on, Jeff Lindsay launched his latest creation, Riley Wolfe, in 2019. The master of disguise and expert thief, was introduced to readers through ‘Just Watch Me’ as he tried to get his hands on the Crown Jewels of Iran after they arrived at a museum in New York. The follow-up, ‘Fool Me Twice’ was released in hardback in 2020 and today the book is released for the first time in paperback.

‘Fool Me Twice’ finds Riley embarking on another seemingly impossible mission but this time, it’s not through choice. After pulling off his latest theft, Riley is kidnapped and taken to a remote island where a dangerous collector, Patrick Boniface, asks him to steal ‘The Liberation of St Peter’, a fresco, from the wall of the Vatican. With little choice but to do as he’s asked, Riley begins to plot how he can pull off the impossible feat, but before he gets chance he’s intercepted by arms dealer Bailey Stone who wants to use Riley to take out Boniface. Stone has Riley’s associate and love interest Monique in his crosshairs, leaving Riley between a rock and hard place as he tries to pull off the theft, save Monique and escape from the two dangerous men pulling his strings.

This second book in the Riley Wolfe series hits the ground running, unlike predecessor ‘Just Watch Me’. The previous book had the issue of establishing Riley and the world around him so much of the book was a set-up to the eventual heist. While that was necessary, it meant the story suffered from pacing issues and there was a lot for the reader to take in. Now Riley has been established, Lindsay is able to jump straight into the story with ‘Fool Me Twice’ and it’s a much stronger book because of it.

Part of Riley Wolfe’s charm is that he’s a pretty despicable character who seems to have no moral compass at all. He lives to pull off dangerous and ‘impossible’ thefts, with art forger Monique assisting him. In ‘Fool Me Twice’ the stakes are much higher because Riley is a pawn between Stone and Boniface, with not only his own life but the lives of Monique and his mother in danger too. As with the first book, Riley showcases his skills as a master of disguise but in this story, he is forced to take an unwilling Monique along for the ride too. He has to be a teacher as well as a master thief, and that proves difficult as his feelings for Monique cloud his decisions.

Where ‘Fool Me Twice’ succeeds is that it gets readers to guess at how Riley might pull off stealing a fresco from the Vatican. We see him wrestling with the impossible nature of his task and that cocky confidence that ran through ‘Just Watch Me’ is peeled back to reveal a more human character. Lindsay’s plot is inventive and of course far-fetched, but it’s incredibly entertaining and makes for a real page turner. We get to learn more about Monique this time around too, with Lindsay giving her a more rounded depiction than in the first book. Surrounding Riley and Monique is a cast of supporting characters that are, at times, truly terrifying, and of course hapless FBI agent Frank Delgado is back to try and capture Riley once again.

‘Fool Me Twice’ is Lindsay getting comfortable with his latest creation. It’s a much more satisfying read than ‘Just Watch Me’ and the final few chapters are truly gripping. The book ends in such a way that you know there’s going to be another instalment to follow and that’s something I’m not mad about. Riley Wolfe is very different from Dexter, which is a good thing, and I’m excited to find out what impossible theft he’s going to attempt to pull off next.

In this article:Fool Me Twice, Jeff Lindsay