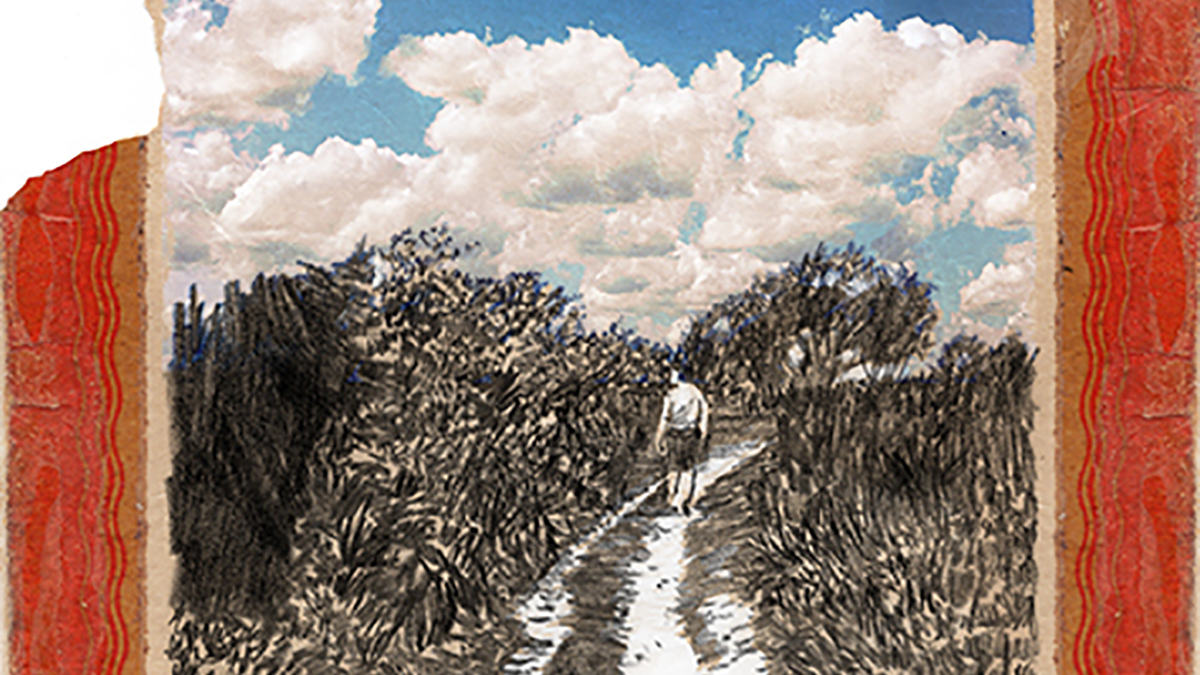 An elegant new limited edition of ‘Selected Poems: Thomas Hardy’ has been released by The Folio Society. It brings together over one hundred of Hardy’s finest and most-celebrated verses. Exclusively selected for The Folio Society and superbly introduced by renowned nature writer Robert Macfarlane, it features more than thirty haunting illustrations created by his regular collaborator Stanley Donwood. Bodoniana-bound with a striking red leather spine and printed cloth sides, each copy is numbered by hand and signed by both anthologist and illustrator.

Although best-known as a novelist, having penned literary classics including ‘Far From the Maddening Crowd’, ‘Tess of the D’Urbervilles’, ‘The Return of the Native’, ‘Jude the Obscure’ and ‘The Mayor of Casterbridge’, the prolific Thomas Hardy (1840-1928) also wrote many poems during his lifetime. In fact, he tended to think of himself as more of a poet than a novelist, though he was most successful with his books. Some of his poems, such as ‘The Darkling Thrush’, remain widely read and are often voted among the nation’s favourite poems.

Robert Macfarlane has chosen poems from all eight volumes of Hardy’s poetry, giving a perfect cross-section of his varied work. In his introduction, Macfarlane explores how the uncanny, timeless feel of the poetry makes it ‘a bitter, beautiful draught to drink at any time’ – but one that is particularly resonant as we grapple with the effects of the global pandemic.

Macfarlane’s masterful selection is enhanced by the atmospheric illustrations of Stanley Donwood who travelled to Dorset in search of the sites of Hardy’s poetry. For this special commission, he was inspired to create an eerie sequence of pencil sketches and coloured images on scraps of paper, pages torn from yellowing books, old envelopes and even sections of maps. These extraordinary images, described by Macfarlane as a ‘slantwise and surprising’ response, obliquely capture Hardy’s world.

Responding to Hardy’s layering of the present and past, Donwood juxtaposes the modern and the ancient, providing a new way of visualising Hardy’s ‘Wessex’. Binding the scheme together are the birds that he identified as the strongest link between Hardy’s world and ours.

Stanley Donwood’s artwork for this spectacular limited edition will be displayed at the Jealous Gallery in London. Opening on 27 May 2021, ‘The Uncanny Scenery of a Dream’ will run until 20 June 2021.